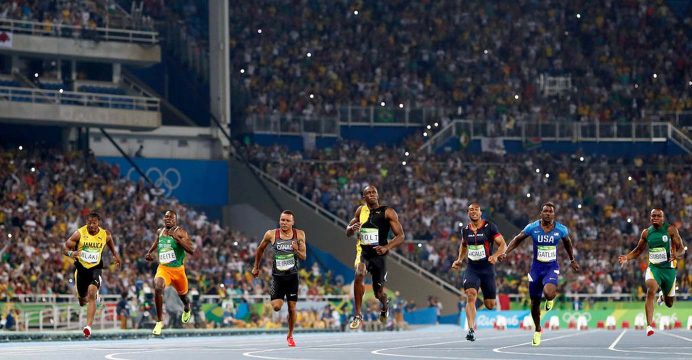 Defending champion Usain Bolt did it again in 100 metres

Jamaica’s Usain Bolt won his third back to back Olympic gold medal in the 100 metres with a time of 9.81 seconds on Sunday.

Bolt will leave the Olympic stage a triple 100m champion after adding Rio gold to the titles he won in Beijing and London. With a big crowd in the Olympic Stadium rooting for him. 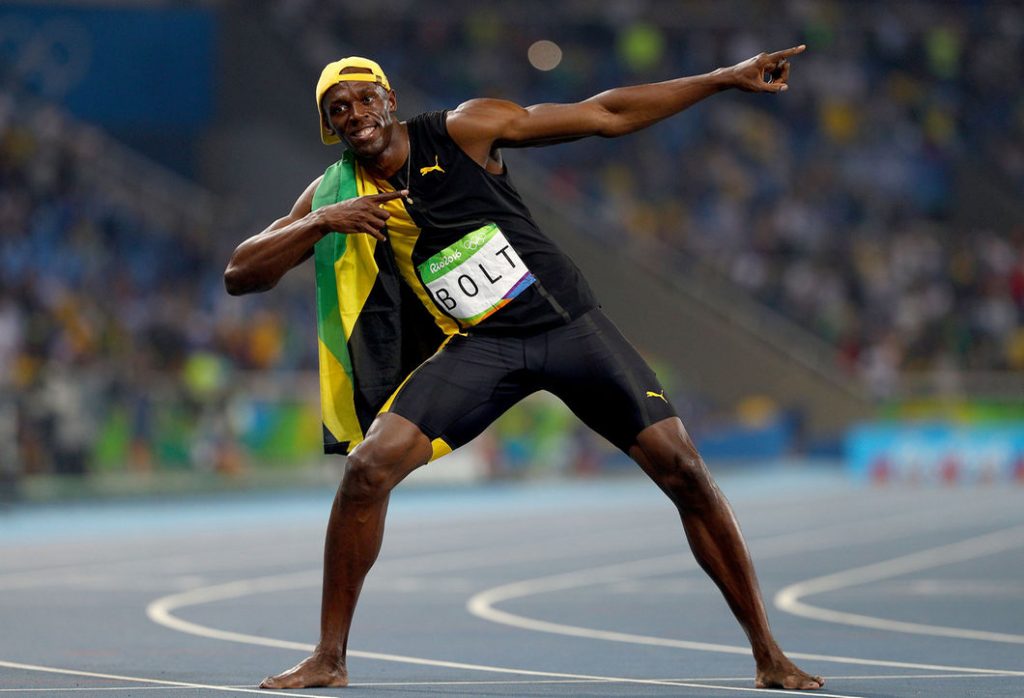 The most recognisable athlete on the planet arrived with his familiar track-devouring surge after a slow start to win narrowly in a time of 9.81 secs. Gatlin took silver in 9.89secs and Andre De Grasse the bronze.

The win took the sprinter Usain Bolt a step closer to his goal of defending his combination of gold in the 100m, 200m and the 4x100m relay from London 2012.