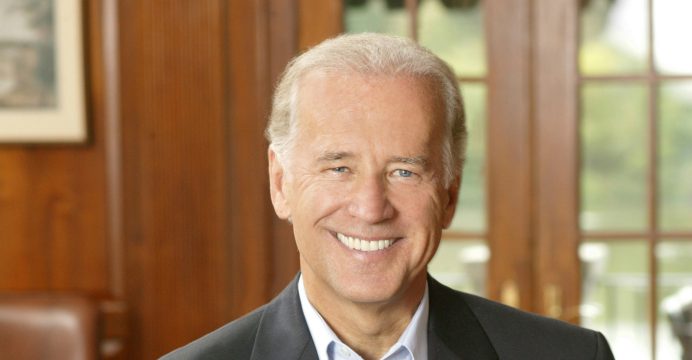 US Vice President Joe Biden is expected to visit Turkey later this month, the Turkish prime minister said Saturday, as relations between the two countries are strained over Ankara’s demand to extradite an exiled cleric blamed for the July 15 coup attempt, reports BSS.

“The American vice president is expected… to come to Turkey, on August 24 with the American delegation,” Binali Yildirim told a group of journalists, according to the website of TV channel CNN Turk.

If confirmed, the Biden visit would mark the first time a top Western leader has visited Turkey since the attempted putsch by a rogue faction within the military to oust President Recep Tayyip Erdogan.

Ankara wants the return of Pennsylvania-based preacher Fethullah Gulen, whom it accuses of being responsible for orchestrating the coup alongside his movement.

Gulen denies the accusations, and the US has asked Turkey to provide evidence which Ankara claims it has done sending several documents.

But the prime minister appeared Saturday to rule out any compromise on the demand for Gulen to face trial in Turkey.

“Improving our relations with the United States depends on the extradition of Gulen, and on that issue there is no room for negotiation,” Yildirim said, according to CNN Turk.

Earlier reports had said US Secretary of State John Kerry planned to visit Turkey on August 24. But now the prime minister said Kerry would come in October. Washington, however, has not confirmed these visits.