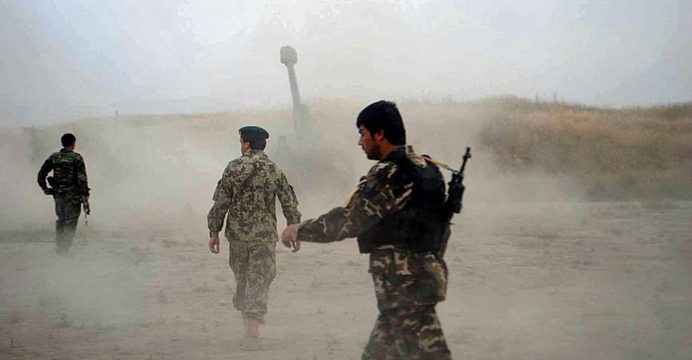 Some 11 Taliban insurgents had been killed in two separate airstrikes in Afghanistan, reports BSS.

In a similar attack, six Taliban fighters were killed in Dara-e-Noorlam area of Alingar district of eastern Laghman province on the same day, according to a statement of army’s Selaab 201 Corps. The Taliban has yet to make comments.

The Afghan security forces have beefed up security operations against militants since early April after Taliban started their so-called annual spring offensive and stepped up attacks across the country. The Taliban responded by bombing and armed attacks.

Earlier on Sunday, one intelligence agency officer was injured in a roadside bombing in Kunduz city, the capital of northern Kunduz province, the provincial police department confirmed.