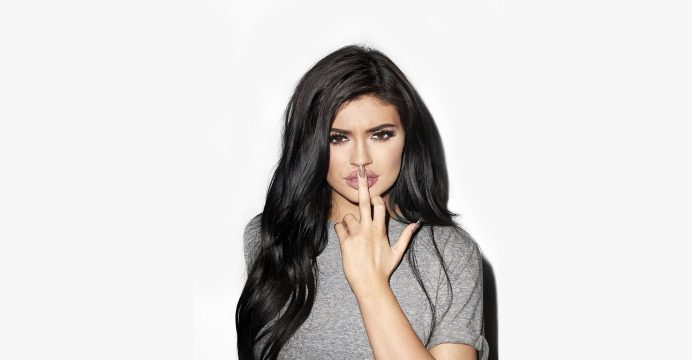 19-year-old Keeping Up With Kardashians star Kylie Jenner Celebrated her birthday party with boyfriend Tyga at the Bahamas and also put on a bootiful display as she showed off her incredible bottom in a skimpy bikini.

Dressed in a skimpy pink bikini the 19-year-old celebrated her birthday in typical reality star style – by holding an impromptu photoshoot in the sea. 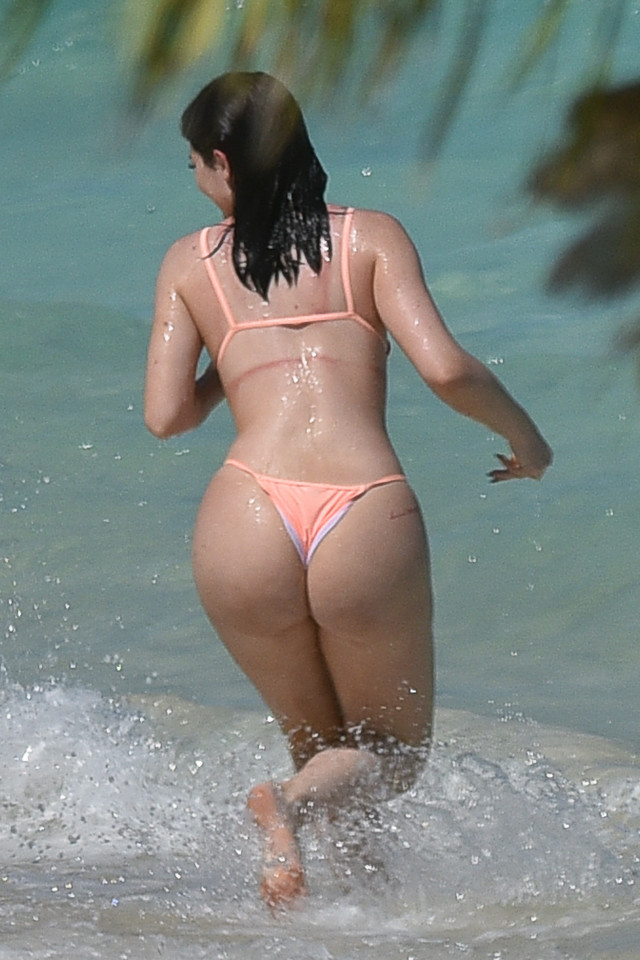 The peach coloured two pieces revealed that she has also got slightly burnt, as she had a red tan mark across her back.

The reality star was joined by big sister Kendall and her supermodel pal Bella Hadid. 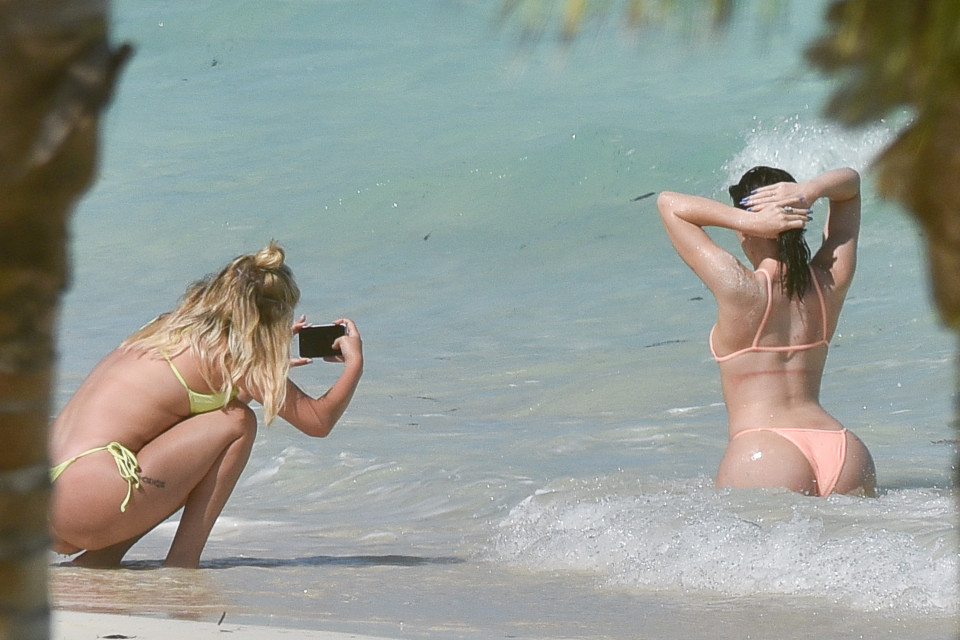 While Kylie appeared to be having an afternoon with her girls, earlier this week she was spotted on the sun-kissed Bahamas beach with on/off boyfriend Tyga. 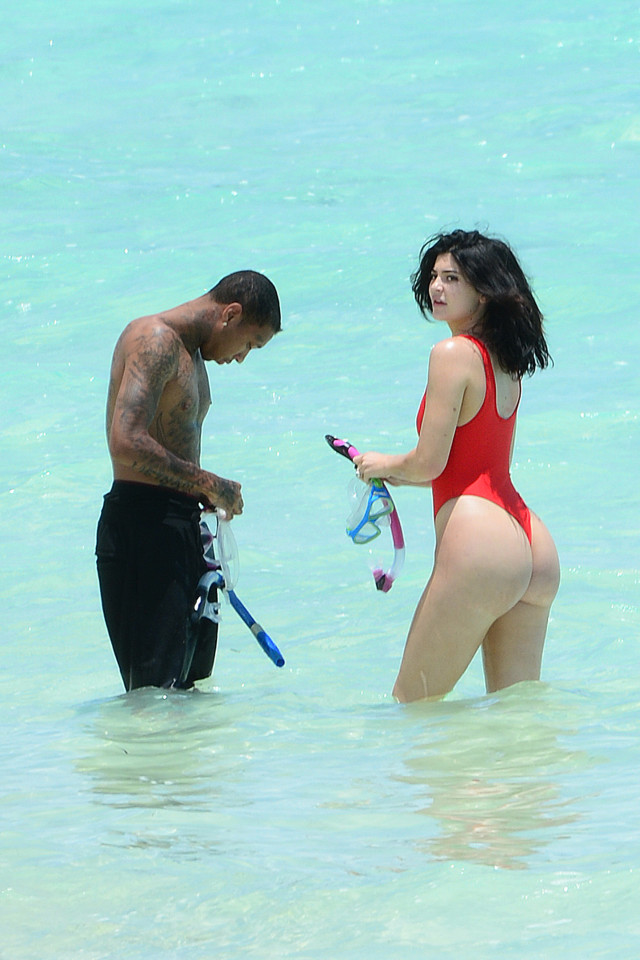