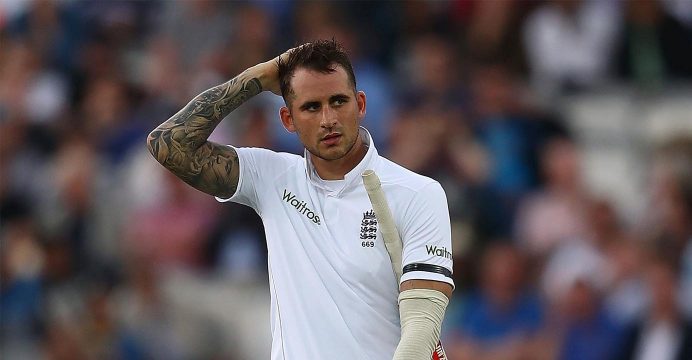 England opener Alex Hales has been fined 15 per cent of his match fee for breaching the ICC Code of Conduct during the opening day’s play in the fourth Test against Pakistan at The Oval on Thursday.

Hales was found to have breached Article 2.1.5 of the ICC Code of Conduct for Players and Player Support Personnel, which relates to “showing dissent at an umpire’s decision during an international match”.

The incident happened during the first session’s play when Hales, after being given out caught by Yasir Shah off Mohammad Amir, visited the third umpire’s room and questioned the decision. He also made some inappropriate comments as he was leaving the room.

After the day’s play, Hales admitted the offence and accepted the sanction proposed by Richie Richardson of the Emirates Elite Panel of ICC Match Referees. As such, there was no need for a formal hearing.

All Level 1 breaches carry a minimum penalty of a warning/reprimand and/or the imposition of a fine of up to 50 per cent of the applicable match fee.