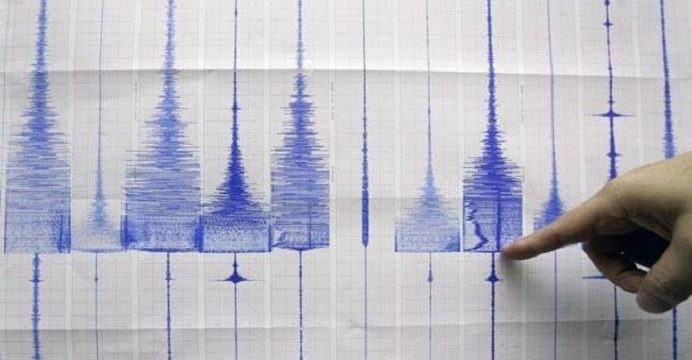 7.2-magnitude earthquake hits off the coast of New Caledonia﻿

A 7.2-magnitude earthquake hits off the coast of New Caledonia on Friday in the tectonically active Pacific region, but there was no tsunami threat, seismologists said, reports BSS.

The quake struck at a depth of about nine kilometres (5.5 miles) some 109 kilometres east of Ile Hunter in New Caledonia at 0126 GMT, the United States Geological Survey said. The Pacific Tsunami Warning Center said there was no current warning or advisory in the region.

“Earthquakes are not unusual in that particular region and as far as I’m aware, the recent activity there has not been unusual,” Geoscience Australia senior seismologist Phil Cummins told reporters.

“It potentially might have been felt on some of the islands in Vanuatu or New Caledonia, but I doubt it would be enough to cause any damage there due to shaking.”

New Caledonia is part of the “Ring of Fire”, a zone of tectonic activity around the Pacific that is subject to frequent earthquakes and volcanic eruptions.