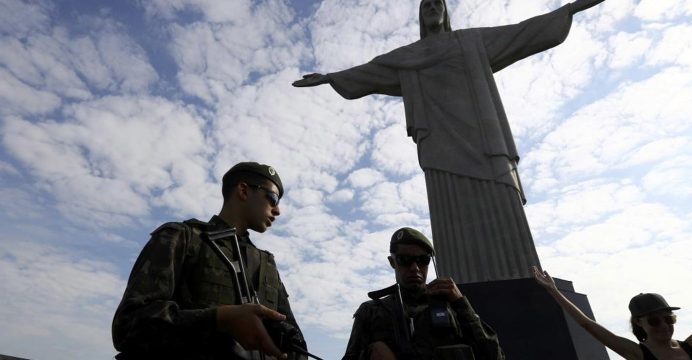 Rio Olympics organizers stepped up police patrols on Wednesday as security concerns mounted over the threat posed by street violence, with a Games bus being hit by stones and a security patrol coming under fire near Rio’s international airport.

In the latest incident, gunmen fired on a military police car which strayed into the entrance of a slum near the airport, off a highway used by visitors traveling between there and the Olympic Park, security sources and the country’s justice minister said.

Three members of the patrol were wounded, including one who is in a critical condition and receiving a blood transfusion in hospital.

Justice Minister Alexandre de Moraes called the attack “unfortunate and cowardly.” He said two suspects had been identified and police would move swiftly to arrest them. 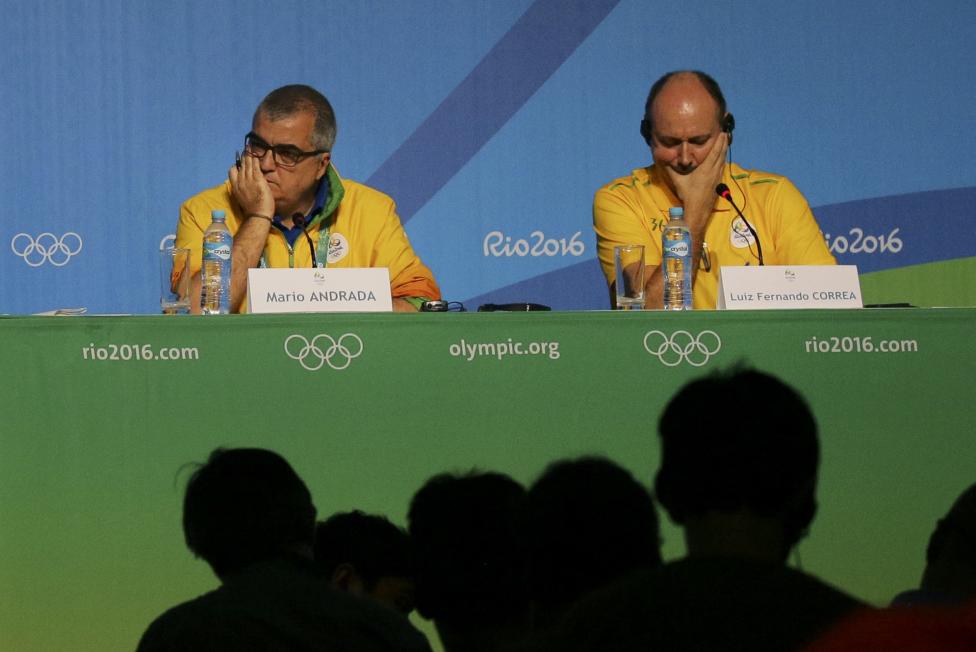 In the past week, three Swedish tourists were briefly abducted when they visited a slum, Portugal’s visiting education minister was robbed at knifepoint, bullets flew into the equestrian center and a Games bus was attacked with stones.

On Tuesday night, the bus was ferrying journalists from a basketball venue to the Olympics media center when projectiles shattered two windows. Some passengers said they heard gunshots but a police investigation concluded that they were stones.

Police said they were investigating a second bullet discovered at the equestrian center. A security source said the shell was found near the stables.