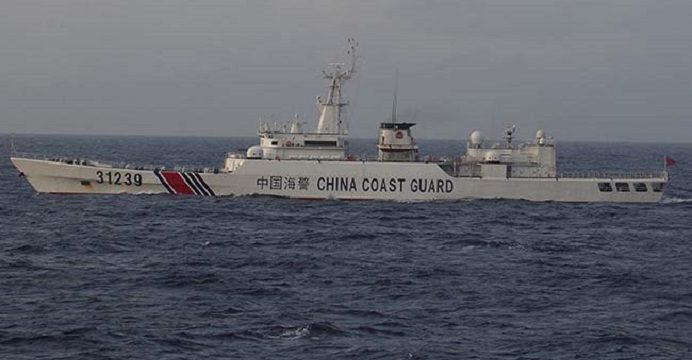 The coast guard, which dispatched a patrol boat and plane to the site after receiving a signal from the cargo ship, has rescued the six other members of the sunk vessel’s 14-strong crew, a coast guard spokeswoman told reporters.

“We ‘ve put a priority on the search and rescue of the missing eight. We have not been able to determine the cause of the collision,” she said. 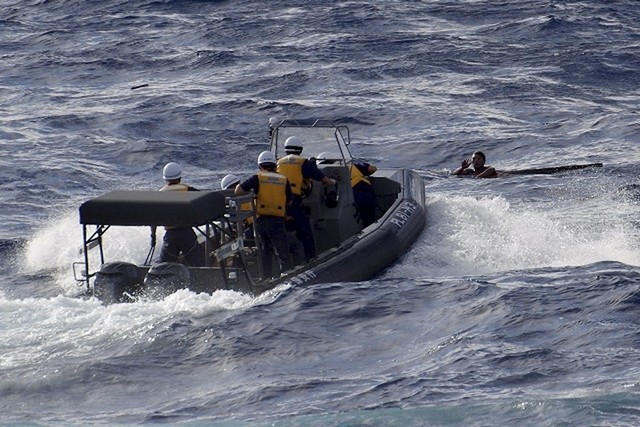 China expressed its appreciation for the rescue efforts, the Japanese foreign ministry said in a statement. The accident comes after Foreign minister Fumio Kishida on Tuesday called in Cheng Yonghua, Beijing’s envoy to Tokyo, following what Tokyo calls “intrusions” by Chinese ships near the disputed islands for five consecutive days.

“The situation surrounding the Japan-China relationship is markedly deteriorating,” he told Cheng, according to the ministry’s statement on its website.

The two countries are locked in a long-running dispute over the uninhabited islets known as the Senkaku in Japan and the Diaoyu in China.

Bilateral relations had improved over the past two years, but tensions over the islands have been a frequent irritant between the countries.