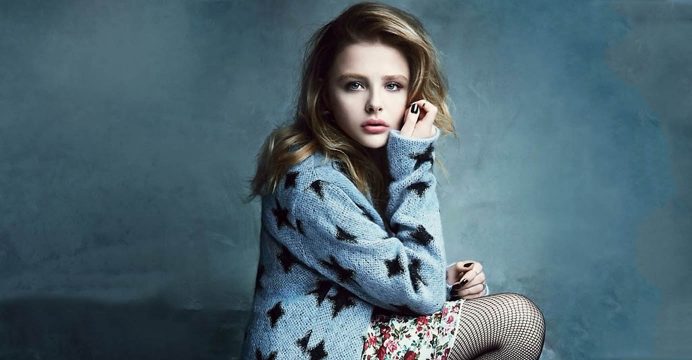 American actress and model Chloë Grace Moretz posted a topless photo on Instagram. Chloë did it months after she publicly took Kardashian to task for posting a nude selfie.

The 19-year-old’ actress’s photo was a lot less graphic than her 35-year-old reality rival’s – showing just her bare back. 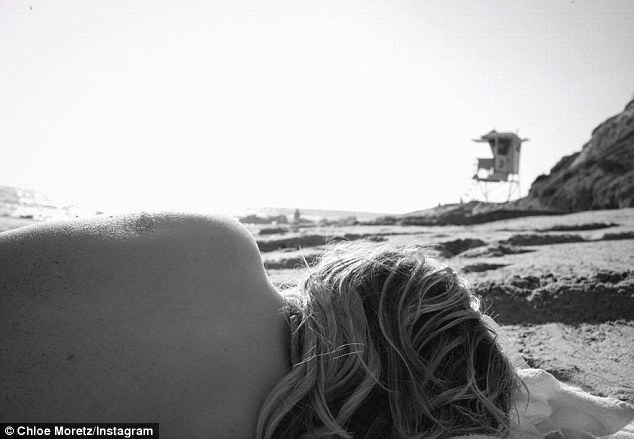 And while Kim’s was a selfie, Chloe’s was taken by her boyfriend Brooklyn Beckham, whom she credited in the caption.

“@KimKardashian I truly hope you realize how important setting goals are for young women, teaching them we have so much more to offer than… our bodies,” Chloë tweeted in March.

The teen was immediately accused by Kim fans of ‘slut-shaming’ which she quickly denied in a second tweet.

Kim didn’t appear too concerned at the time, posting the rather contradictory: ‘let’s all welcome @ChloeGMoretz to twitter, since no one knows who she is. your nylon cover is cute boo.’

After this new post of Chloë Moretz, We’ll just be here patiently waiting for Kardashian’s clap back 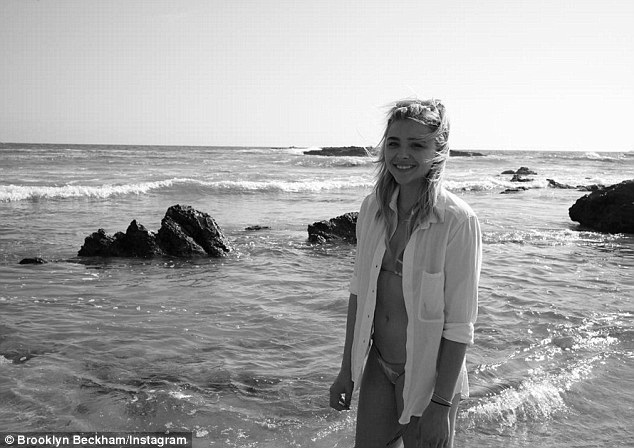