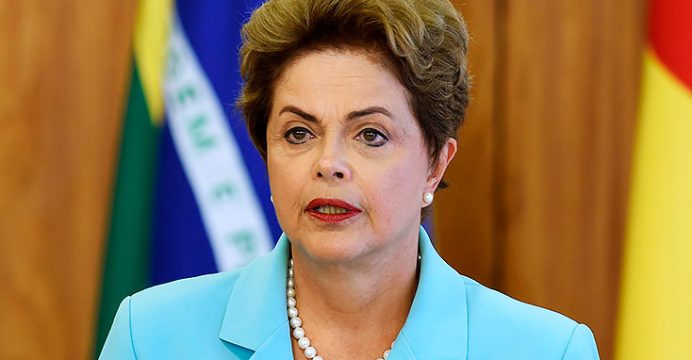 Brazil’s Senate early Wednesday voted to hold an impeachment trial for the nation’s suspended president Dilma Rousseff, a process that could see her permanently removed from office. The vote in favor of trying Rousseff, who was suspended from the presidency in May, was 59 in favor, 21 against, reports BSS.

The Senate suspended Rousseff, the South American nation’s first female president, on May 12 over accusations of illegal accounting practices and fiddling the budget to mask a slumping economy. 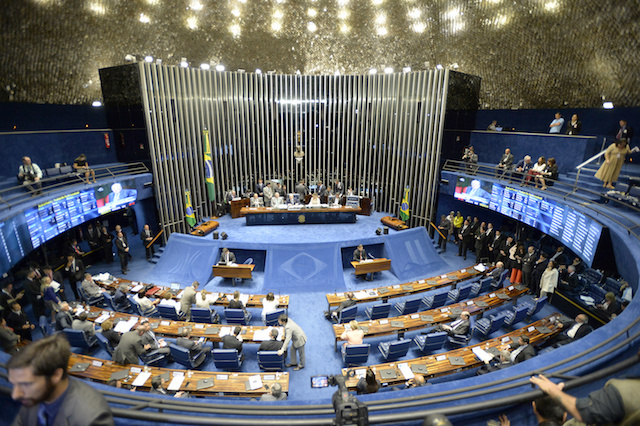 The timing of the impeachment vote could hardly be more awkward for Brazil, which was meant to be showcasing its burgeoning economic clout and political stability with South America’s first Olympics. Rousseff, 68, has likened the impeachment drive to a putsch by her political enemies.

The impeachment trial is set to open around August 25 — four days after the Olympics closing ceremony — and is expected to last five days, concluding with a judgment vote.