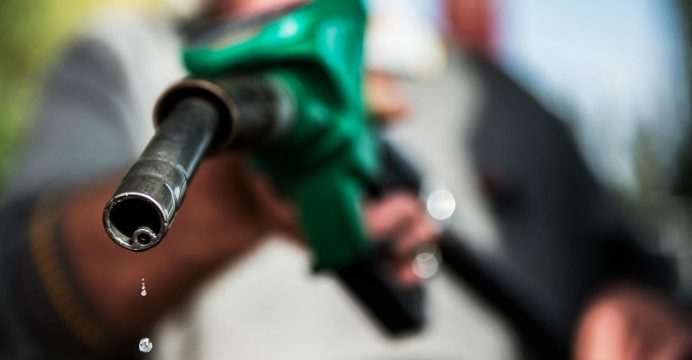 A barrel of West Texas Intermediate for September delivery fell 25 cents to $42.77 on the New York Mercantile Exchange, after having risen nearly a dollar and a half the day before.

In London, a barrel of North Sea Brent for October delivery fell 41 cents to $44.98 on the Intercontinental Exchange. The slight declines followed Monday’s announcement of an unscheduled meeting next month by the Organization of Petroleum Exporting Countries, fueling speculation of measures to stabilize prices.

Russian Energy Minister Alexander Novak reportedly said his country would be willing to discuss a freeze if OPEC raises the matter.

After a bearish July, prices rebounded in recent days, following stronger-than-expected US hiring figures and a general reevaluation of the likelihood of a US interest rate hike.

“It’s quiet today. I think you may see a bit of profit-taking,” said John Kilduff of Again Capital.

“This is a short-covering rally with record short interest in crude oil,” Kilduff said, adding that rumor of possible collaboration between Russia and OPEC was also influencing market decisions.