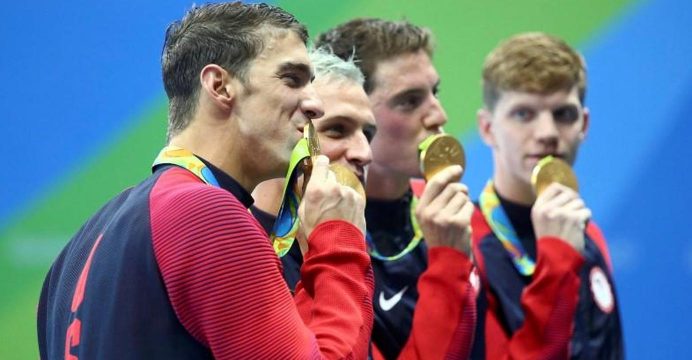 Michael Phelps claimed his second gold medal in one night and the 21st of his career as the United States won the men’s 4×200 meters Olympic freestyle relay on Tuesday, reports Reuters.

The most successful Olympian of all time swam the final leg to extend his career tally to a total of 25 medals, also including two silver and two bronze.

Earlier he had won gold number 20 with victory in the 200m butterfly. 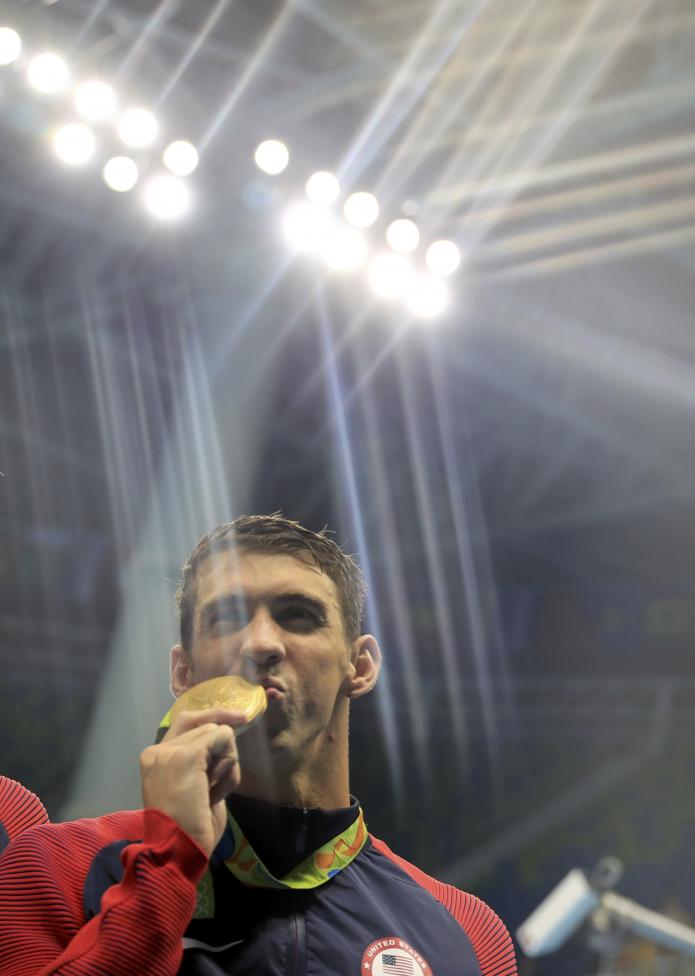 It was the fourth successive U.S. Olympic victory in the event.

The Americans led throughout, with Conor Dwyer handing over to Townley Haas and Ryan Lochte. There was a huge roar from the Rio crowd when Phelps sprang from the block with a lead of 1.76 seconds over Japan, and 2.88 seconds over Britain.

For Britain, who had qualified first for the final, James Guy overhauled Takeshi Matsuda on the final leg to take the silver in 7:03.13, with Japan clocking 7:03.50.

It was Britain’s first medal in this event since they won a bronze in 1984, and made up for Guy’s disappointment in failing to pick up a medal in the 200m and 400m freestyle.

But the night belonged to the Americans and Phelps, who after four days of competition in Rio has won three gold medals at his fifth Olympic Games.