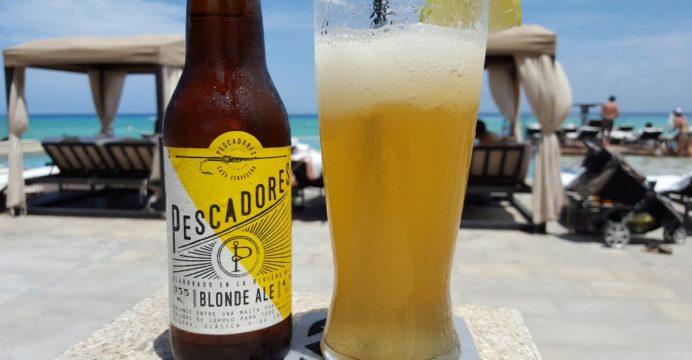 Four Points, part of Starwood Hotels & Resorts Worldwide, Inc. (NYSE: HOT),  announced that it was celebrating International Beer Day, August 5, at its 200+ locations around the world and continue for the entire month of August. Occurring the first Friday of every August since its inception in 2007 in Santa Cruz, California, International Beer Day has become a worldwide party, with the purpose of uniting the world under the banner of beer by celebrating the beers of all nations together on a single day. Four Points, with its passion for beer and its signature Best Brews program, is the perfect location around the world to celebrate and toast this holiday. 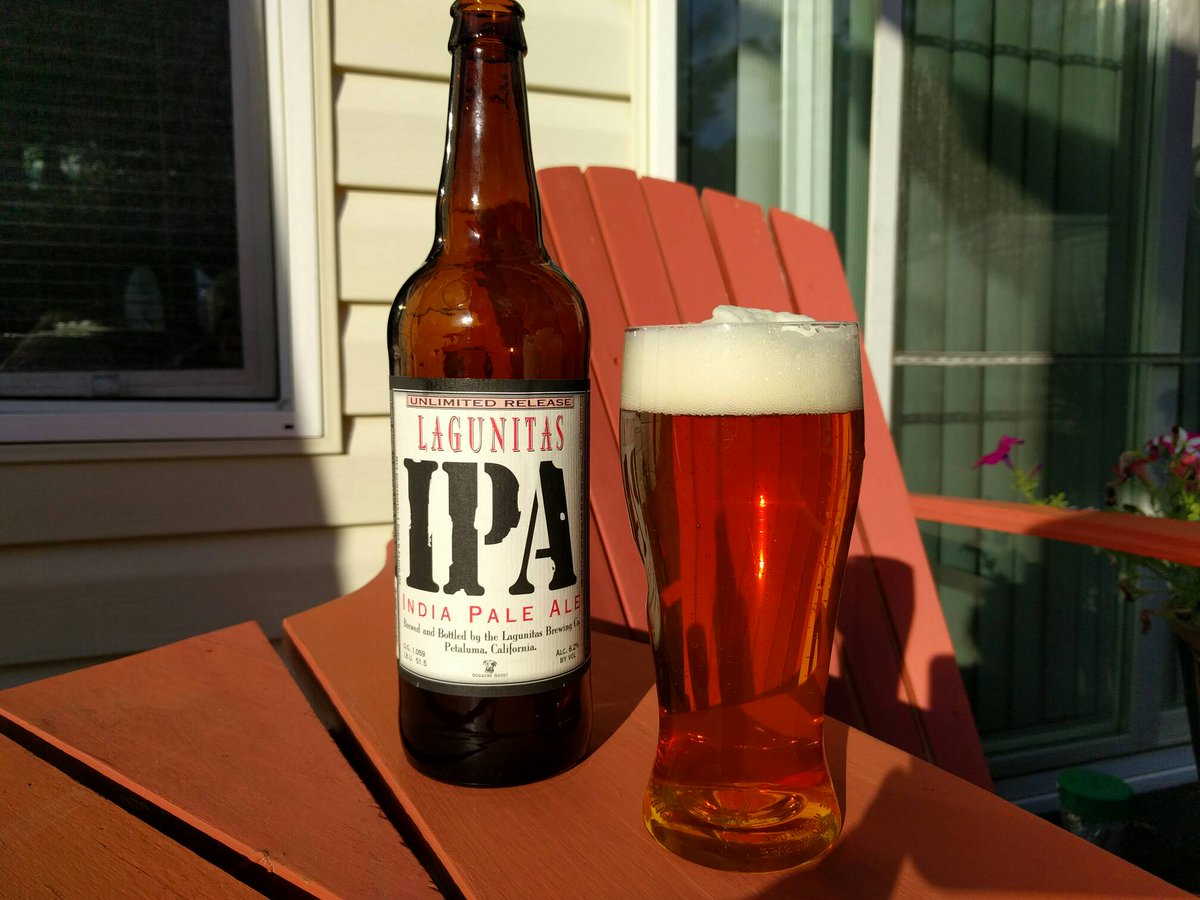 To celebrate International Beer Day, all Four Points travellers will receive a coaster upon arrival. The coaster can be redeemed for Buy 1 – Get 1 complimentary swag including a Best Brew, specialty coffee, signature treat or snack (each hotel will only offer one perk). All hotels are also giving away koozies, bottle openers and other fun items while supplies last.

“From BBQs and tailgates, to festivals and Oktoberfest, Four Points celebrates beer everyday by constantly thinking of new ways to provide guests with access to some of the best beer in the world,” said Paige Francis, Vice President, Global Brand Management for Four Points. “We are excited to participate in International Beer Day this year and continue to show appreciation for great, local craft beer that is unique to each destination.”