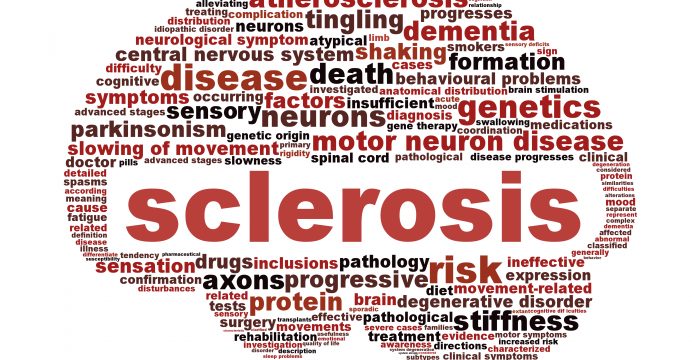 “Clinical data showed ZINBRYTA significantly reduced relapses, 24-week confirmed disability progression and new brain lesions for up to three years compared to AVONEX® (interferon beta-1a) intramuscular injection, providing a valuable new option for people with RMS,” said Professor Gavin Giovannoni, Chair of Neurology, Blizard Institute, Barts and The London School of Medicine and Dentistry. “ZINBRYTA has an immunomodulatory mechanism of action (MOA) that regulates inflammation without broadly depleting the immune system, and immune cell effects are reversible within six months. This offers an alternative approach to treating multiple sclerosis (MS) and is an important consideration when deciding how to sequence therapies throughout the course of a patient’s disease.” 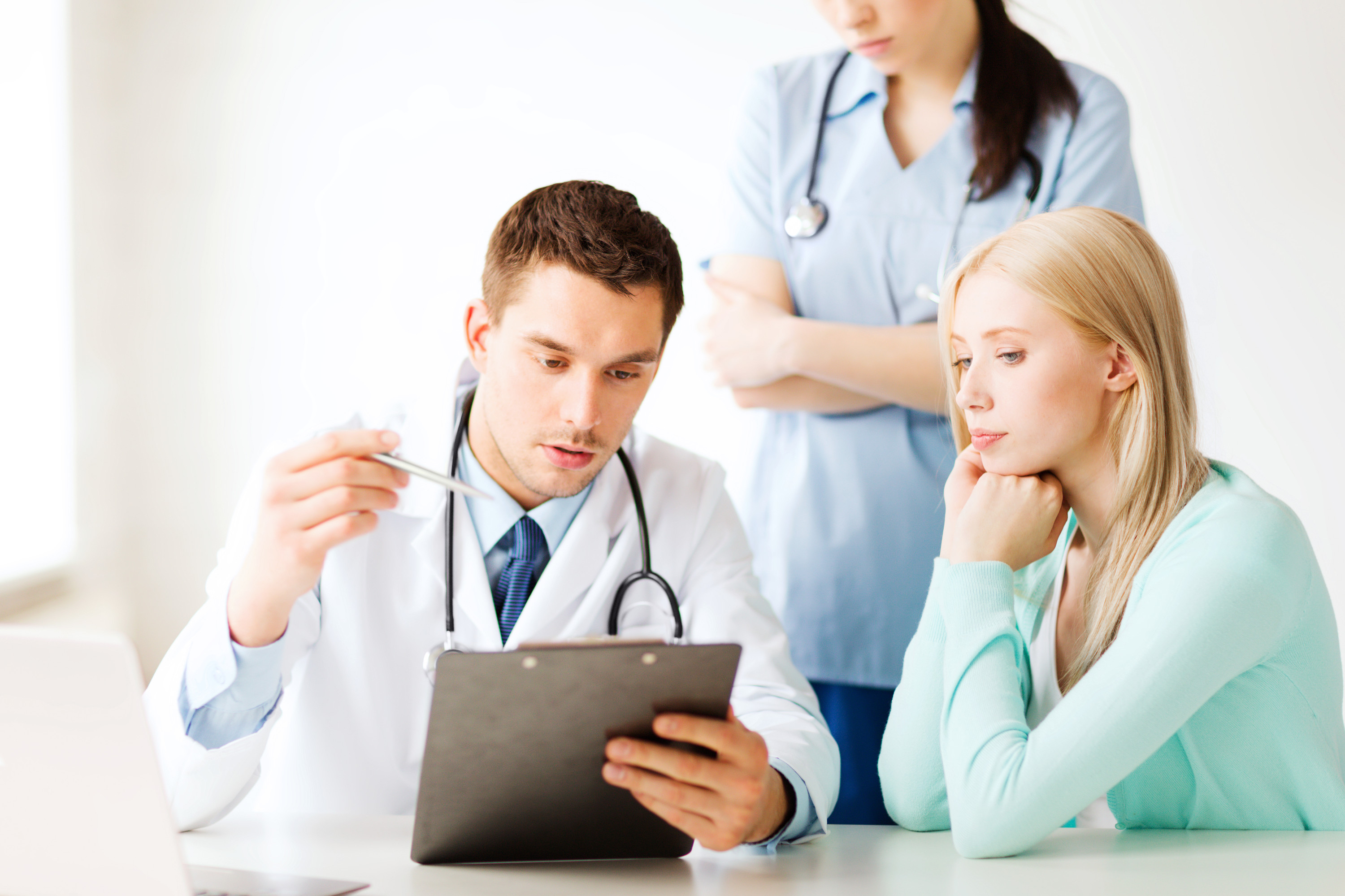 The EC approval of ZINBRYTA is supported by results from two studies, including DECIDE, the largest and longest head-to-head Phase 3 study ever conducted in MS. The Phase 2b SELECT and Phase 3 DECIDE studies were global, randomized, double-blind, controlled studies that involved approximately 2,400 people living with RMS. Some patients in DECIDE were treated for up to three years.

In DECIDE and SELECT, ZINBRYTA significantly reduced patients’ annualized relapse rate (ARR), the primary endpoint of the studies, by 45 percent compared to AVONEX up to 144 weeks and by 54 percent compared to placebo at 52 weeks (both p<0.0001), respectively. Analyses of these studies demonstrated the consistent effect of ZINBRYTA relative to placebo and AVONEX across various subgroups of patients defined by demographic and MS disease characteristics.

“With the approval of ZINBRYTA in the European Union, we are providing a much needed treatment option for people living with MS,” said Michael Severino, M.D., executive vice president, research and development and chief scientific officer, AbbVie. “This is an important part of AbbVie’s ongoing commitment to advancing neuroscience research specifically in the area of MS.”

In addition to the statistically significant ARR, the Summary of Product Characteristics (SmPC) also includes the following ZINBRYTA clinical measures:

“ZINBRYTA is an important new once-monthly option for people with RMS, including those whose disease activity has been insufficiently controlled by their prior therapy,” said Alfred Sandrock, M.D., Ph.D., executive vice president and chief medical officer at Biogen. “MS manifests differently in each person, with varied symptoms and progressions; therefore, it is important that people living with the disease have treatment choices to address their diverse and evolving needs.”

ZINBRYTA’s MOA is thought to block the activation of autoreactive T-cells, a major contributor to inflammation in the nervous system of people with MS. ZINBRYTA leads to an increase in immunoregulatory CD56bright natural killer (NK) cells, which have been shown to selectively decrease activated T-cells that contribute to the nerve injury caused by MS. These immunomodulatory effects of ZINBRYTA are believed to reduce central nervous system pathology in MS and thereby reduce the occurrence of relapse and disability progression.

Warnings and precautions include hepatic injury, skin reactions, depression, infections, gastro intestinal disorders, and lymphopenia. The most commonly reported adverse reactions leading to discontinuation in patients treated with ZINBRYTA were hepatic reactions, including elevations of serum transaminases (5%), and cutaneous reactions (4%). The most common adverse events that occurred in ZINBRYTA-treated patients were rash, increased alanine aminotransferase (a type of liver enzyme), depression, nasopharyngitis (inflammation of the nose and part of the throat), upper respiratory tract infection, influenza, oropharyngeal (part of the throat) pain and lymphadenopathy (enlargement of the lymph nodes).