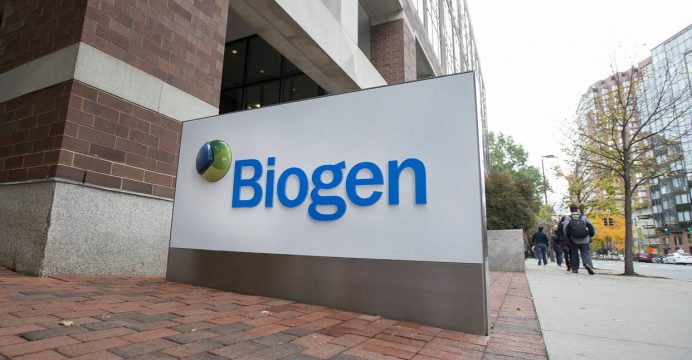 Biogen (NASDAQ:BIIB) and Ionis Pharmaceuticals (NASDAQ:IONS)  announced that nusinersen, their investigational treatment for spinal muscular atrophy (SMA), met the primary endpoint pre-specified for the interim analysis of ENDEAR, the Phase 3 trial evaluating nusinersen in infantile-onset (consistent with Type 1) SMA. The analysis found that infants receiving nusinersen experienced a statistically significant improvement in the achievement of motor milestones compared to those who did not receive treatment. Nusinersen demonstrated an acceptable safety profile in the trial. As a result of these findings, Biogen has exercised its option to develop and commercialize nusinersen globally and paid Ionis a $75 million license fee. Biogen will initiate regulatory filings globally in the coming months. 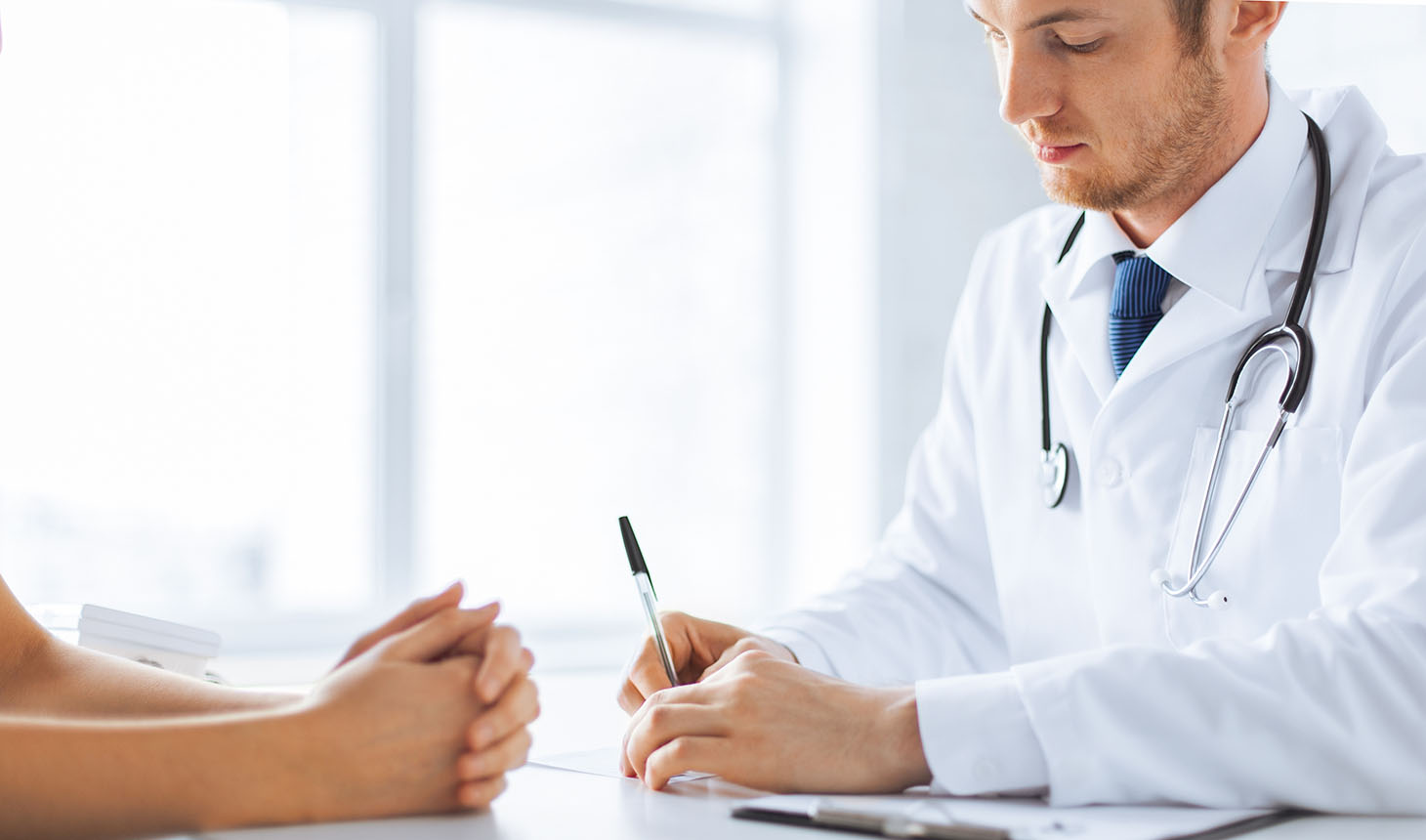 “We are grateful to the families participating in the clinical trials, who continue to inspire us. We want to thank them, along with the investigators who have worked tirelessly on this program and the broader SMA community, for their partnership. Without their contributions, we would not be here today,” said Alfred Sandrock, M.D., Ph.D., executive vice president and chief medical officer at Biogen. “We share the community’s sense of urgency as we strive to bring the first treatment for SMA, the leading genetic cause of infant mortality, to families facing this devastating disease. We remain committed to understanding the potential of nusinersen in the broader SMA population and will continue to focus on the rapid completion of our ongoing studies.”

Based on the results of the pre-specified interim analysis, the ENDEAR study will be stopped and participants will be able to transition into the SHINE open-label study in which all patients receive nusinersen. Data from the other endpoints of ENDEAR will be analyzed when the full data set is available. Results will be presented at future medical congresses. Additionally, participants enrolled in the sham-controlled arm of EMBRACE, a Phase 2 study which also included infantile-onset patients, will have the opportunity to receive nusinersen.

The other studies in the nusinersen program, including CHERISH (later-onset consistent with Type 2) and NURTURE (pre-symptomatic infants), will continue as planned in order to collect the data to demonstrate the safety and efficacy of nusinersen in these populations.

“We are hopeful that nusinersen, if approved, will make a meaningful difference in the lives of patients and families affected by SMA. We look forward to working with Biogen on completing the clinical program and preparing for what we hope is a positive regulatory review,” said B. Lynne Parshall, chief operating officer at Ionis Pharmaceuticals. “Nusinersen is the first antisense drug from our neurological disease franchise to advance to regulatory review, and it illustrates the potential of our antisense technology to address severe diseases that other therapeutic modalities are unable to address adequately.”

Biogen is working to open a global expanded access program (EAP) for eligible patients with infantile-onset SMA (consistent with Type 1) in the coming months. The EAP can be initiated at existing nusinersen clinical trial sites in countries where EAPs are permitted according to local laws and regulations, can be operationalized, and where there is a path that can support long-term availability of nusinersen. Once the EAP is operational and required local approvals are in place, individual participating sites may start enrollment after they have transitioned ENDEAR study participants to the open-label extension study.

“Today is a hopeful day for the SMA community, which has worked tirelessly to support research and development for this terrible disease. Many of our families have participated in this and other clinical trials in order to advance our understanding of SMA. We are excited about reaching this important milestone, and the opportunity these results create to potentially bring the first treatment option for SMA to patients and families. We will continue to relentlessly support research into SMA until we have therapies for all and, ultimately, a cure,” commented Kenneth Hobby, President, Cure SMA.

Biogen is now responsible for all nusinersen development, regulatory and commercialization activities and costs. Ionis will complete the Phase 3 studies and work with Biogen on regulatory filings. The two companies will also work together to transition the clinical programs that Ionis is conducting to Biogen. Ionis is eligible to receive tiered royalties on any potential sales of nusineren up to a percentage in the mid-teens, in addition to up to $150 million in milestone payments based on regulatory approvals.