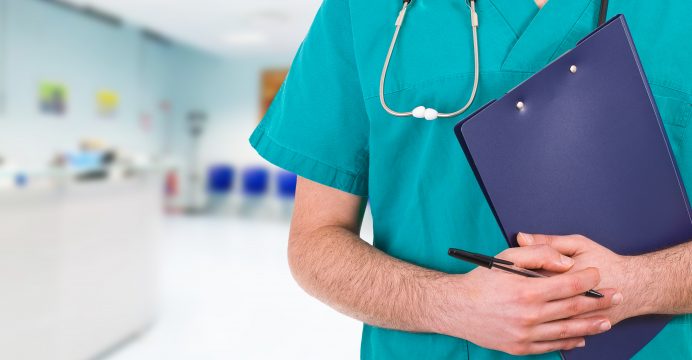 Merck (NYSE:MRK), known as MSD outside of the United States and Canada,  announced that the U.S. Food and Drug Administration (FDA) has accepted for review the New Drug Application (NDA) for MK-1293, an investigational follow-on biologic insulin glargine candidate for the treatment of people with type 1 and type 2 diabetes, which is being developed by Merck with partial funding from Samsung Bioepis.

“The FDA acceptance of our follow-on biologic application is an important milestone, and brings us closer to offering another treatment option for people in the U.S. with diabetes,” said Peter Stein, M.D., vice president, late stage development, diabetes and endocrinology, Merck. “We are proud of the significant contributions we have already made to helping people with type 2 diabetes, and with investigational MK-1293, we hope to expand our portfolio into insulin therapeutics and treatments for people with type 1 diabetes.”

The development program for MK-1293 was designed to meet rigorous regulatory standards for follow-on biologics of clinical and nonclinical safety, efficacy and quality. In addition to Phase 1 studies assessing its pharmacokinetic and pharmacodynamic properties, the NDA submission for MK-1293 includes results of two Phase 3 studies , one conducted in people with type 1 diabetes, and one in people with type 2 diabetes; Lantus® (insulin glargine), the originator insulin glargine, was the active comparator in both studies.

The NDA was filed through the 505(b)(2) regulatory pathway, which allows the FDA to reference previous findings of safety and efficacy for an already-approved product (Lantus), in addition to reviewing findings from studies of MK-1293. Separately, the Marketing Authorization Application for MK-1293, which Merck submitted to the European Medicines Agency in December 2015, is currently under review.