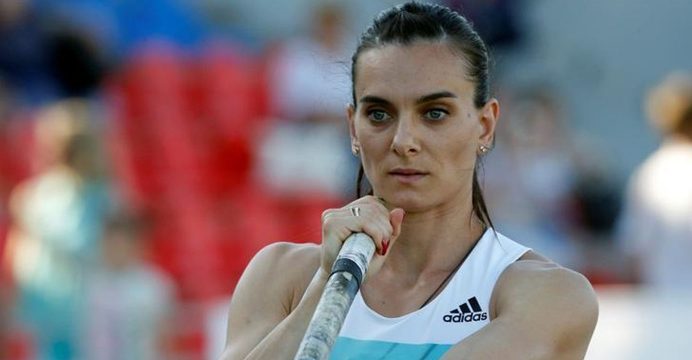 A Swiss court rejected appeals by Russian pole vaulter Yelena Isinbayeva and track-and-field athlete Sergei Shubenkov, who had been trying to overturn a decision banning them from taking part in the Rio Olympics, the R-Sport news agency reported on Monday, reports Reuters.

Shubenkov, as cited by the agency, said the ban by the Court of Arbitration for Sport (CAS) must be put on hold until its grounds for its decision were published.

Shubenkov said the appeal was his last chance to participate in the Rio Olympics.