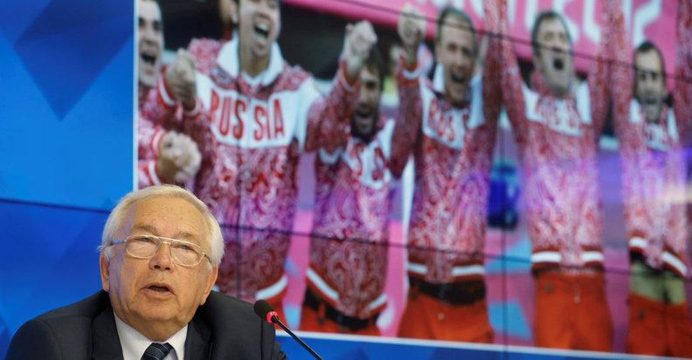 Russia blamed politics for a decision to bar its Paralympians from taking part in next month’s Rio Games because of a state-sponsored doping program, saying on Monday it would press ahead with a legal attempt to overturn the ban, reports Reuters.

The decision to exclude Russia’s entire Paralympics team, announced on Sunday by the International Paralympic Committee (IPC), means that at least 250 Russian competitors are set to miss the Sept. 7-18 Paralympics.

The same scandal has led to 109 out of an original 387 Russian athletes being banned from the Rio Olympics, including its entire track and field squad.

The imbroglio centers on a report for the World Anti-Doping Agency (WADA) that found the Russian government and the FSB security service had over years covered up hundreds of doping cases across the majority of Olympic sports, as well as Paralympic events. 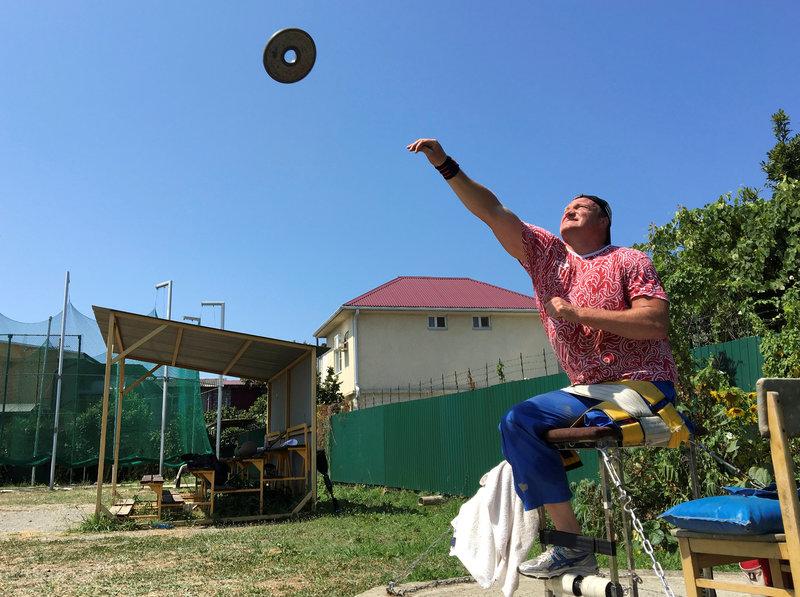 The findings have rocked Russian sport and tarnished the legacy of the 2014 Winter Olympics in Sochi, which were President Vladimir Putin’s showcase.

On Monday, Vladimir Lukin, president of the Russian Paralympic Committee (RPC), said that to bar his country’s Paralympians from Rio would be a grave human rights violation.

“The overwhelming majority of sportspeople who were barred from taking part in the Games were absolutely clean sportspeople,” he told a Moscow news conference.

“What comes first, the crime or the punishment?”