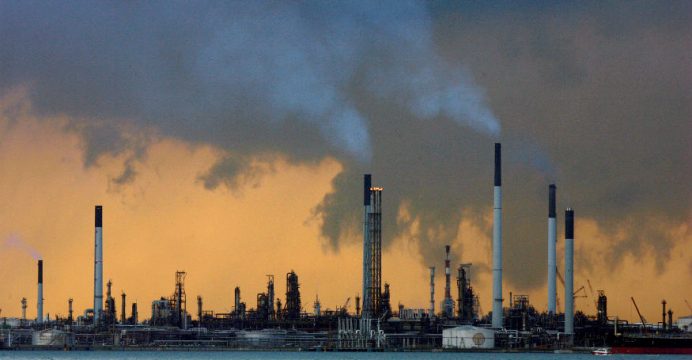 Oil price increased to near $42 a barrel in Asia﻿

Oil edged higher to near $42 a barrel in Asia on Monday but analysts said the increase was unlikely to last as the commodity remains under pressure by a supply glut and a strong dollar, reports BSS.

Prices have been fluctuating since entering a bear market last week, falling more than 20 percent and closing below $40 a barrel for the first time since April.

Initially recovering as US commercial crude inventory data showed an unexpected draw in gasoline, prices tumbled again later in the week after robust hiring numbers from the US government pushed the dollar higher. 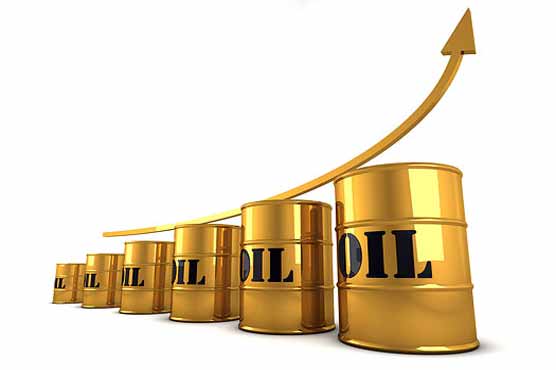 Oil prices up in Asian trade

Weekly rig count data released Friday also showed that US drillers added seven rigs that week, up for the six-straight week and indicating higher production activity amid an oversaturated market.

“Modest short covering has probably given oil some boost,” said IG Markets analyst Bernard Aw, adding however, that the bounce was unlikely to last.

At around 0300 GMT, US benchmark West Texas Intermediate for delivery in September was up nine cents to $41.89 and Brent crude for October gained five cents to $44.32 a barrel.

“Upbeat jobs data from the US showed that the jobs growth was much higher in July than estimates, and helped to push the US dollar [higher], applying pressure on crude prices,” said EY Services oil and gas analyst Sanjeev Gupta.

“While markets will continue to look for clues from economic data from China and Eurozone, due to the overhang of high inventory levels and continuing concerns of oversupply, crude prices are likely to move in a tight range over the next couple of weeks,” Gupta added.