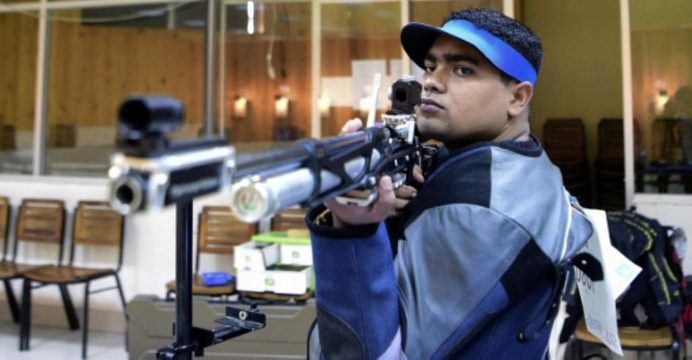 Baki fails to qualify in shooting, Country looking at Siddikur 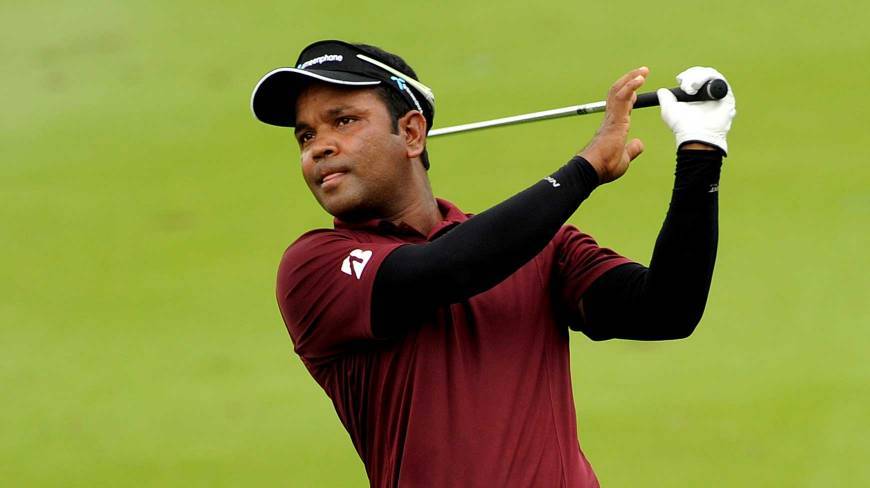 Bangladesh’s next event will be swimming when Mahfizur Rahman Sagar, who carried the national flag in the London Olympics, is the only member of the team to have prior experience of Olympics participation, will splash and in the pool for men’s 50-metre freestyle heats on August 12. On the same day female swimmer Sonia Akhtar Tumpa will make her attempt in the 50-metre freestyle heats.