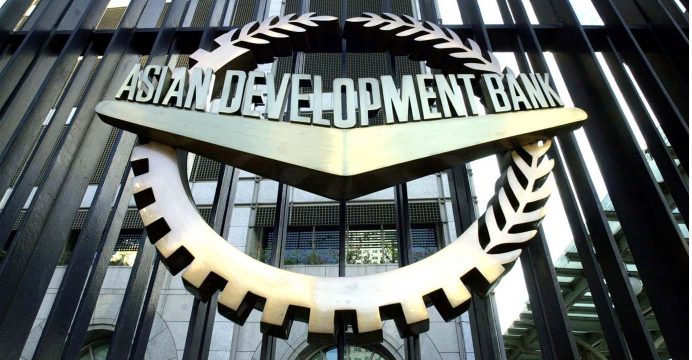 Most successful development project of ADB got awarded

Three development projects that best showcased the Asian Development Bank’s (ADB) contribution to Asia and the Pacific were recognized at an awards ceremony.

The 2016 winners went to projects pioneering solar technology in Thailand, ensuring access to quality education for the poor in Mongolia during the financial crisis, and strengthening agriculture science and technology in Viet Nam. The three projects of ADB were chosen from 80 projects reviewed by Independent Evaluation in 2015. Independent Evaluation, an oversight body within ADB that assesses the organization’s effectiveness, has held the Most Successful Project Awards since 2015.

Undertaking independent evaluations of projects and programs financed by ADB and other multilateral development banks is recognized by the institutions themselves as an integral part of achieving better results through accountability and learning.

“Evaluations not only provide evidence of project success or failure, and show whether precious public funds were well invested or not, but also lessons to improve the effectiveness of projects and solutions to unfolding development problems,” says Vinod Thomas, director general of Independent Evaluation at ADB.

“The winning projects, as well as meeting their objectives, all offered lessons for achieving development results in their areas of operation, which can be replicated and enlarged in similar projects by ADB, other development institutions, and national decision makers. In short, they all offered tremendous learning experiences,” says Thomas.

The Agriculture Science and Technology Project, supported by a 30 million USD ADB loan, helped the Vietnamese Government to institutionalise market-based research and bring knowledge and learning gained through research to serve farmers in remote upland areas, and to strengthen the human and physical capacity of the national system for agriculture science and technology.

The project, which involved 42 organisations including research institutions, vocational schools, extension services, and farmer’s unions, strengthened government initiatives for stronger links between applying agricultural research to upgrading the skills of farmers, and helped the system become more responsive to the needs of smallholder farmers and private sector.

The projects pioneering solar technology in Thailand, and ensuring access to quality education for the poor in Mongolia during the financial crisis also won the Most Successful Project Awards.