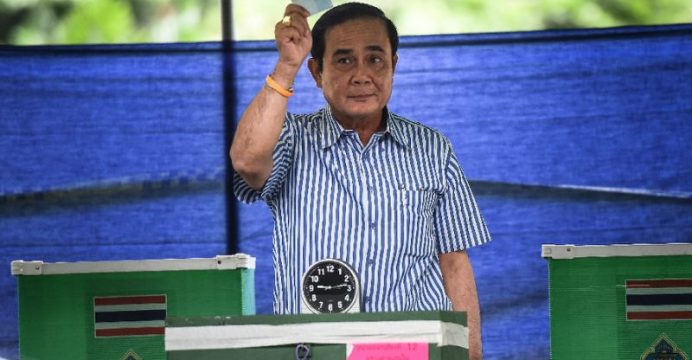 Thailand began voting on a junta-crafted constitution on Sunday in a referendum where independent campaigning and open debate has been banned, as opponents warn the document will perpetuate military power, reports BSS.

Polls opened at 8am (0100 GMT) offering Thais the first chance to vote since generals toppled a democratically elected government in 2014.

The kingdom has been beset by a decade of political turmoil, denting growth and taking the shine off a nation that was once hailed for its democratic progress. 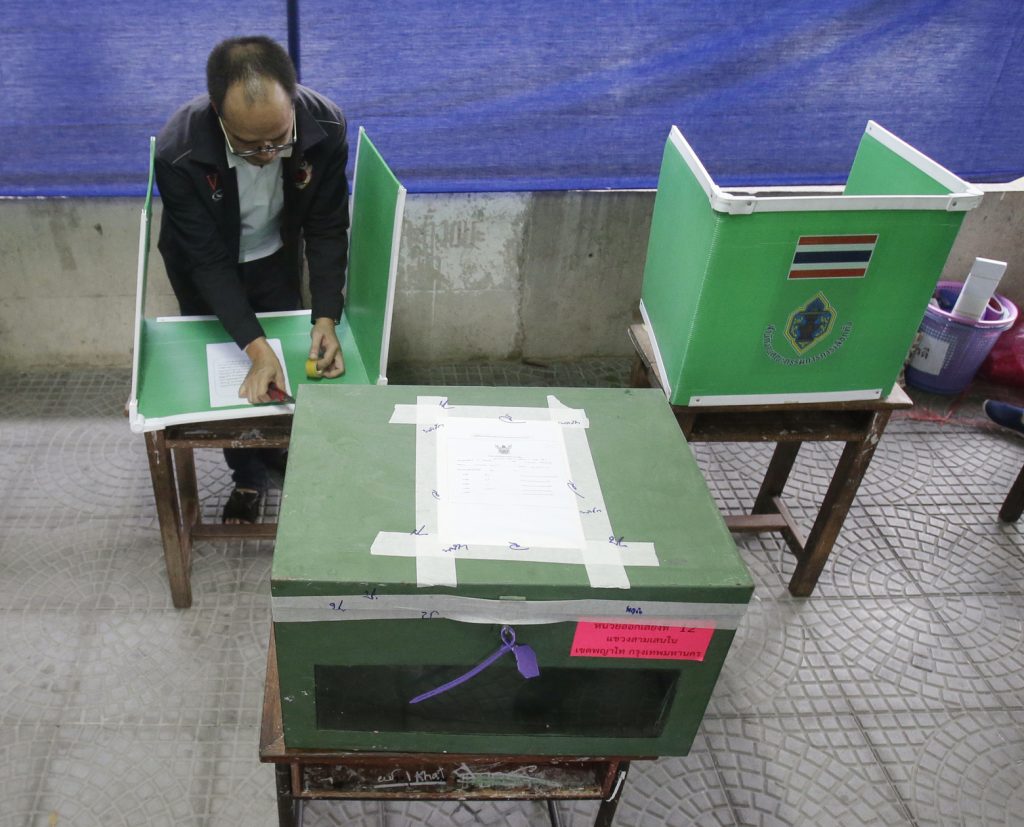 The military says their new constitution will curb endemic political corruption and bring stability after the dizzying merry-go-round of recent years. But critics say it aims to neuter civilian politicians and reinforce the royalist elite’s hold over the country.

“If the draft constitution passes… the military and the traditional elites will have more legitimacy to control the Thai political system,” Puangthong Pawakapan, a politics expert at Chulalongkorn University, told reporters.

Thailand has long had a turbulent political scene. The military has successfully seized power 12 times since the end of absolute monarchy in 1932 and this constitution will be the kingdom’s 20th if passed.

But the latest political crisis — dubbed the “lost decade” — is particularly acute. Since a 2006 coup, power has flipped between elected governments led by or linked to self-exiled billionaire Thaksin Shinawatra and rule by an arch-royalist army and its establishment allies.

In that time competing street protests have shunted democracy aside and seen scores killed in Bangkok. The turmoil has been compounded by the frail health of 88-year-old King Bhumibol Adulyadej, as elites jostle ahead of any transition.

The most divisive clauses in the charter call for a junta-appointed senate — including six seats reserved for military commanders — to check elected lawmakers and increased powers for courts, which are already accused of political bias.

Another clause makes it easy to begin impeachment proceedings. The charter “creates undemocratic institutions, weakens the power of future elected governments, and is likely to fuel political instability,” the International Federation of Human Rights (FIDH) concluded in a recent analysis.

A debate has also been curtailed ahead of the vote, prompting international criticism from allies and the United Nations.

At least 195 arrests have been made under a vaguely worded special law that effectively bans campaigning or criticism of the charter, according to Thai Lawyers for Human Rights.

As a result, interest in the poll appears thin. A low turnout is likely to favour the military because the charter only needs a simple majority of those who vote to pass, not a majority of the 50 million registered voters.

But the two main political parties in Thailand — who rarely agree — have both come out against the charter, which could prompt a higher turnout.

They fear the appointed senate, and a new proportional representation system enshrined in the new constitution will make it harder for major parties to win outright majorities.

Junta chief Prayut Chan-O-Cha has promised to hold elections in the summer of 2017, whether or not the charter is passed.

But his previous election date promises have slipped and he has yet to detail what kind of constitution Thailand will have if this one is rejected.

Preliminary results of the referendum are expected around 9:00 pm (1400 GMT) on Sunday, with final results to be confirmed three days later.