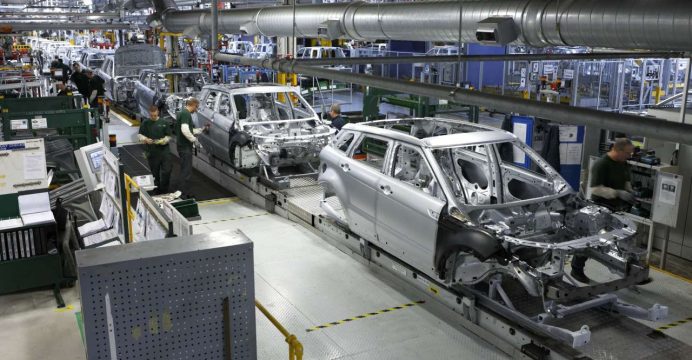 A project to establish a new production line of Iran Khodro in Azerbaijan has officially started in a ceremony attended by Iran’s Minister of Industry, Mine and Trade and his Azeri counterpart as well as IKCO’s CEO.

The project is expected to be accomplished in the first half of the next year with IKCO Brand vehicles including Dena, Runna, Samand and Soren to be produced in the site.

Addressing the reporters on the sidelines of the ceremony, Iran’s Minister of Industry, Mine and Trade Mohammad Reza Ne’matzadeh said the production line would be established in Naft Chaleh. 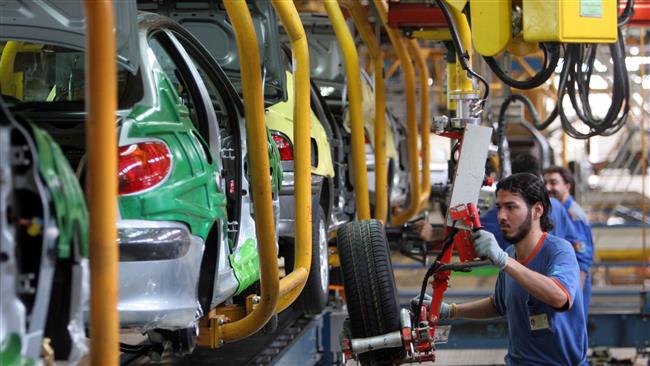 He also noted that Iran is ready to provide the Azeri side with the required training and technical know-how to produce IKCO’s products in the country.

He called for taking further advantages of available capacities in both countries saying: “We have developed effective cooperation with each other over the past few years and now with the establishment of the new production line, our cooperation would be enhanced further.”

For his part, IKCO’s CEO, Hashem Yekkehzare said the company attaches strategic importance to the Central Asian countries as one if its main export market.

“Given to its long-time cooperation and bilateral political, economic and cultural ties with Iran, Azerbaijan has the capacity to sever as an export hub for IKCO’s products,” he said.

Yekkehzare went further saying producing autobus is the next development target of Iran Khodro. He noted that the new production line will be established with a 14-million-dollar investment by the Azeri side, adding IKCO will play a key role in providing the site with technical knowledge as well as technologies.

Addressing the ceremony, Azeri Minister of Industry and Economy, hahin Mostafayev said Iran and Azerbaijan enjoy good ties in various fields which in turn would pave the way for an effective cooperation between two sides to establish the production line.

He expressed his satisfaction with the establishment of IKCO’s production line in Azerbaijan, adding the two countries can now enhance their cooperation in other fields.It’s noteworthy that the new production line which is set to be established on a 10- hectare land will produce 10-thousand vehicles each year in a single shift system. This means at least 300 new jobs will be created. Meanwhile, the vehicles are expected to be put on sale in other Central Asian countries.

It’s noteworthy that the new production line which is set to be established on a 10- hectare land will produce 10-thousand vehicles each year in a single shift system. This means at least 300 new jobs will be created. Meanwhile, the vehicles are expected to be put on sale in other Central Asian countries.