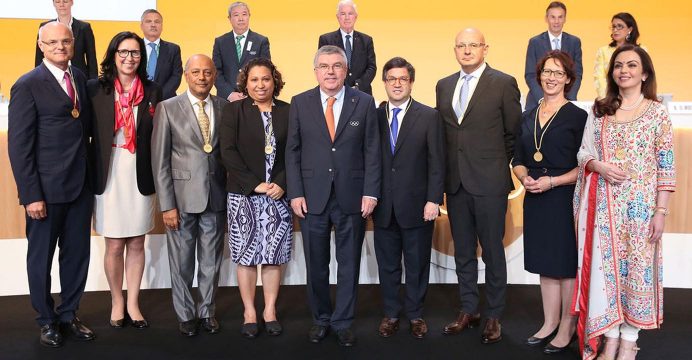 Changes in IOC executive board

Two new ioc vice-presidents were elected along with seven new members on the executive board at the 129th ioc session ahead of the olympic games rio 2016. 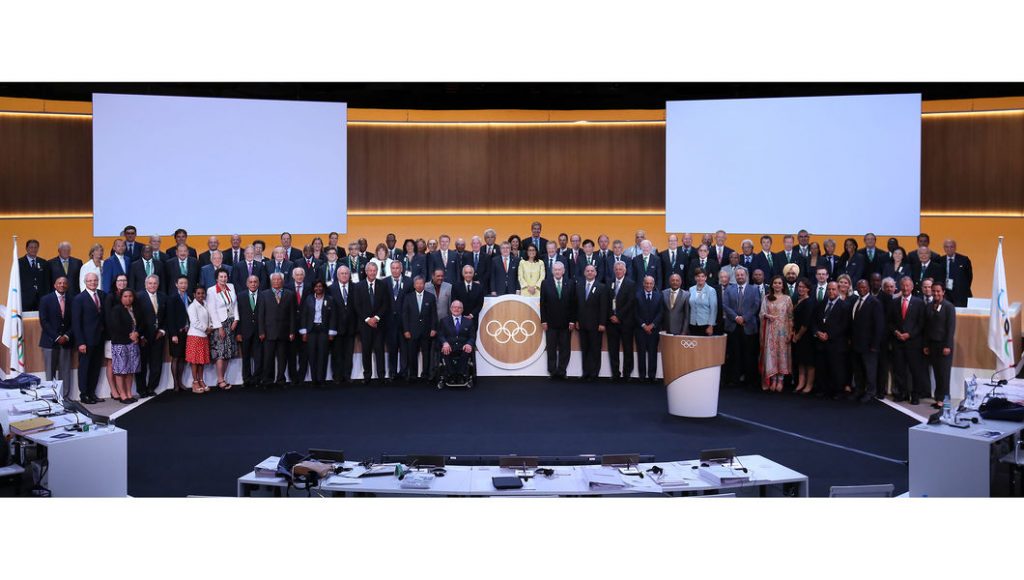 In a presentation by the Chair of the IOC Members Election Commission, HRH the Princess Royal, it was reported that the Commission has devised a new procedure for the recruitment of IOC Members based on the Olympic Agenda 2020 recommendations. The new approach aims at targeting new members with the skills and experience needed by the IOC, and includes integrity checks by the IOC Ethics Commission.

The newly-elected Members represent a cross-section of expertise from the worlds of sport, culture, medicine, sociology, business, law and management. Gender equality is guaranteed with four women and four men on the list.

The addition of the new Members brings the total number of IOC Members to 98. More proposals are due for the IOC Session in Lima in 2017 after elections in certain International Summer Sports Federations and National Olympic Committees (NOCs) following the Olympic Games Rio 2016, in consultation with the respective stakeholders.