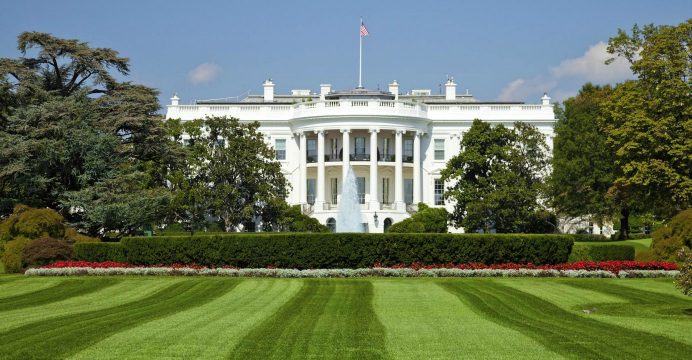 The White House on Wednesday denied renewed accusations that it paid Iran ransom for the release of four American prisoners, parrying a tidal wave of condemnations from Republicans, reports BSS.

Amid revelations that the US helped airlift $400 million worth of Swiss francs and euros to Iran after a prisoner release, the White House insisted the two were not linked.

In January, five American prisoners were released as Washington granted clemency to seven Iranians and withdrew arrest warrants for 14 others.

Within hours President Barack Obama announced he had also agreed to repay $1.7 billion owed to Tehran — one of a string of agreements that followed a deal to curb Iran’s nuclear program. 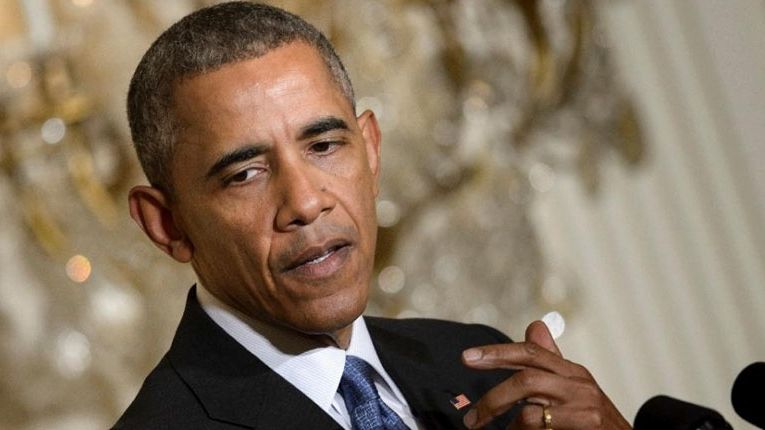 The White House said it was returning cash from a 1970s Iranian military order that was not fulfilled because of the Islamic Revolution.

On Tuesday the Wall Street Journal reported a chunk of that cash was loaded on wooden pallets and secretly airlifted to Iran in an unmarked cargo plane.

“This $400 million is actually money that the Iranians had paid into a US account in 1979 as part of a transaction to procure military equipment,” said White House spokesman Josh Earnest.

Explaining the airlift, Earnest said, “the fact of the matter is the United States does not have a banking relationship with Iran.”

Earnest heatedly denied accusations that a ransom was paid.

“It is against the policy of the United States to pay ransom for hostages.”

Republicans, who have spent weeks reeling from scandals over the party’s presidential nominee Donald Trump, leapt at the opportunity to go on the attack.

“If true, this report confirms our longstanding suspicion that the administration paid a ransom in exchange for Americans unjustly detained in Iran,” said House Speaker Paul Ryan.

“It would also mark another chapter in the ongoing saga of misleading the American people to sell this dangerous nuclear deal.”

“Yet again, the public deserves an explanation of the lengths this administration went to in order to accommodate the world’s leading state sponsor of terrorism.”

Republicans had alleged that Iran would use a sanctions windfall worth hundreds of billions of dollars to fund terrorism.

Trump issued a statement on what he called the “terror money airlift,” saying the money would “undoubtedly find its way into the hands of terrorists.”

Earnest pushed back on Republicans’ assertions.

“People who made that prediction were either badly misinformed or lying to the American public, and I’ll leave it to them to explain why their predictions didn’t come true,” he said.

The White House and independent experts have insisted the funds would be much less than Republicans predicted and most of the cash would have to be spent on fixing Iran’s economy.

“We know that Iran supports Hezbollah and the Assad regime, and it certainly is possible that some of the money that Iran has is being used for those purposes, too,” said Earnest.

“But the bulk of the money we know has been going to shoring up their economic weakness, and that’s exactly what we predicted.”

“They used that money to prop up their currency that had been significantly devalued by the sanctions regime.”

The House Oversight Committee Wednesday requested in a letter to Secretary of State John Kerry that he testify before the panel about the “contemporaneous hostage release and cash delivery.”

The State Department said it had received the note and would respond.