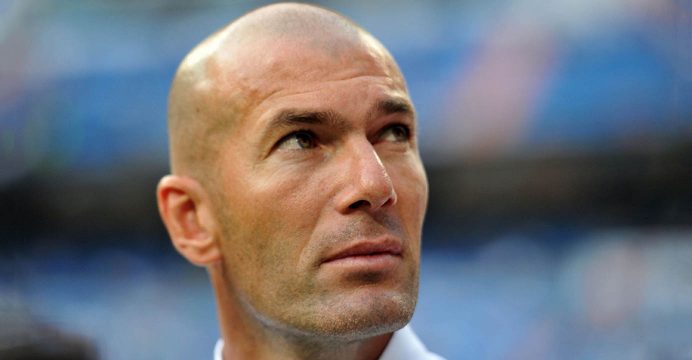 Real Madrid coach Zinedine Zidane says he will not rush Cristiano Ronaldo back into action as he continues to recover from a knee injury he suffered playing for Portugal in the final of Euro 2016, reports Reuters.

Ronaldo sprained his left knee during Portugal’s 1-0 extra-time win over hosts France in Paris last month and Real have not set a date for his comeback.

“Right now he (Ronaldo) still has his injury,” Zidane said following Real’s 1-0 win over Bayern Munich on Wednesday in the International Champions Cup in New Jersey.

“Obviously he wants to be back but we need patience and for him to be calm.

“He will be back with us soon in Madrid.”

The 31-year-old forward, who scored 51 goals in 48 games in all competitions for Real last season, is on holiday in the United States and will miss the European Super Cup final against Sevilla on Aug. 9.

He is also doubtful for Real’s La Liga opener at Real Sociedad on Aug. 21.

Zidane has also been without Gareth Bale, Toni Kroos and Pepe throughout Real’s pre-season with the trio due to join up with the squad on Aug. 6.

All three were granted an extended holiday following their participation at Euro 2016.

Despite not being at full strength, Zidane has been impressed by what he has seen in his team’s preparations so far.

“Overall I am delighted with the work we have done this preseason,” he said. “But we must continue because it’s going to be a long campaign and we have to continue to work in this manner. We need to get better as a team.”