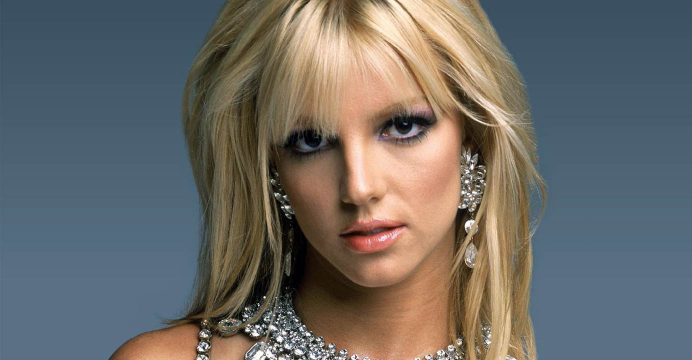 Britney Spears, who soared to stardom as a teen idol before a highly public fall, is releasing an album one more time, reports BSS.

Spears announced Wednesday that her ninth album, “Glory,” will come out on August 26.

“My new album and the beginning of a new era,” Spears wrote on Twitter.

Spears last month released a first song, “Make Me…,” a steamy track with a touch of tropical house music and a contribution by the rapper G-Eazy.

“Glory” will be Spears’ first album since 2013’s “Britney Jean,” which largely kept her signature pop sound and was her lowest-charting album to date.

The former child star became one of the top-selling artists of the late 1990s with tracks such as “…Baby One More Time” and “Oops! … I Did It Again,” whose clean-cut pop production belied the undertones of uninhibited teenage sexuality.

But her messy personal life quickly eclipsed her music career. She had a highly public breakup with fellow star Justin Timberlake, married twice in 2005 alone and was caught on camera nearly dropping one of her two children off her lap while driving.

But the now 34-year-old has found more stability with a residency show in Las Vegas, which debuted in late 2013.