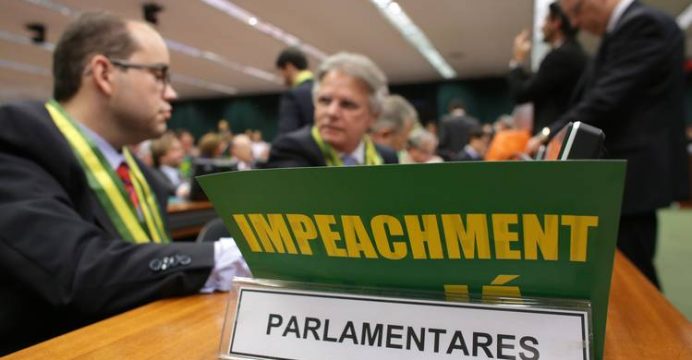 The vote in the capital Brasilia on the eve the Olympic opening ceremony in Rio de Janeiro is non-binding but will send a loud message to the Senate plenary, marking yet another step in what looks increasingly like Rousseff’s political downfall.

The committee is expected to vote overwhelmingly in favor of Rousseff’s ejection on charges that she broke budget laws. Rousseff, who is refusing to attend the Olympic ceremony because she would be in a “secondary role,” calls the impeachment procedure a coup in disguise. 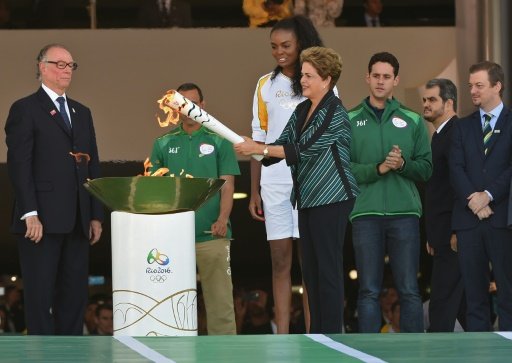 Her bitter political enemy Michel Temer, who is serving as interim president, will oversee the opening ceremony. If she is removed from office, he will become the full-time president until elections in 2018.

On August 9 — a few days into the Olympics that were meant to showcase Brazil’s growing economic power and political stability — the full Senate will vote on whether to proceed with the impeachment trial. A simple majority would suffice and the measure is expected to pass easily.

Then a final and decisive session in the full Senate is scheduled for August 29, a week after the Olympics close in Rio when a two-thirds majority is required to eject Rousseff.Impeachment committee official Antonio Anastasia said Tuesday that he fully supports finding Rousseff guilty.

“I vote for the accusation to go ahead,” he said in his report to the rest of the committee, calling the case against Rousseff “undeniable.”

Ana Amelia, from the conservative PP party, told reporters she predicts the committee will vote 16 to five on Thursday in favor of pushing Rousseff’s case along.

Since taking over as interim president when Rousseff was suspended to face trial in May, Temer has taken the government sharply rightward.

With Brazil in its worst recession in decades and crippled by corruption, Temer says the country needs to leave 13 years of leftist rule by Rousseff’s Workers’ Party behind.

The political mess makes a sad backdrop to the Olympics that were awarded to Rio in 2009 when Rousseff’s predecessor and political mentor Luiz Inacio Lula da Silva was hugely popular.

Now, not only Rousseff is facing oblivion, but Lula is set to go on trial for obstruction of justice charges. He also faces corruption allegations that could sink his hopes of returning to power in the 2018 elections.