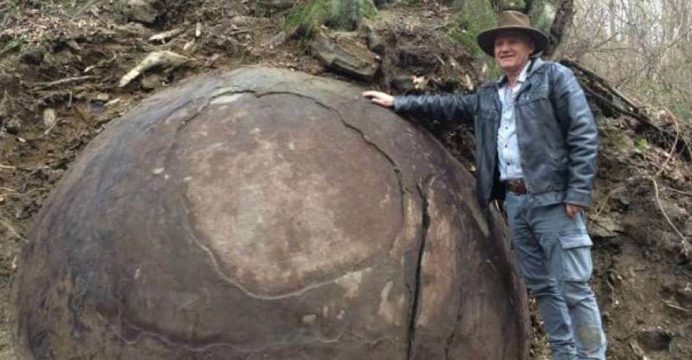 In a far-flung valley of Bosnia, volunteers are building a spiral-shaped botanical garden in a new park and carving marble obelisks with cosmic signs while visitors meditate in tunnels.

Archaeologists denounced a “cruel hoax” a decade ago when amateur digger Semir Osmanagic said he had found pyramids in the small Balkan nation, at a place where others only saw pointy hills.

Ten years on, the amateur archaeologist whose hobby and ubiquitous hat earned him the nickname of the “Bosnian Indiana Jones” has gone one step further, actually turning the site into a park aimed at visitors seeking a spiritual experience, reports Reuters.

The European Association of Archaeologists in 2006 called Osmanagic’s pyramid theory a hoax, saying it was not based on any genuine science. Since then, it has repeatedly criticized Osmanagic’s work. 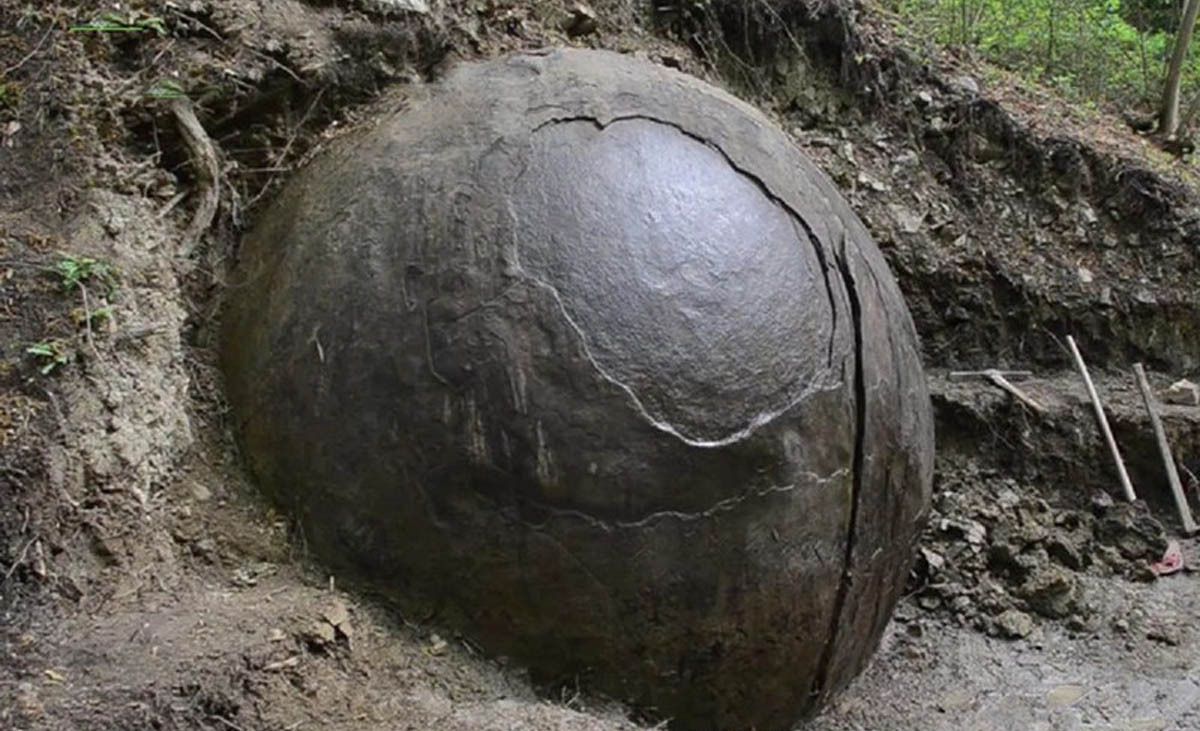 But during a recent visit at the park, which opened in mid-June, dozens of volunteers and visitors looked undeterred, with several insisting they felt there was a special energy in that place.

Croat volunteers worked on the botanical garden, while a group of Czechs laid stones in a spiral shape. Austrian visitors meditated on the top of a hill and others in tunnels, their hands on huge ceramic blocks. One man even claimed a pain in his arm had vanished.

The project, which Osmanagic, a U.S. businessman born in Bosnia, says he finances with his own money, is not supported by authorities either. But locals in this far-flung area welcome it as a source of income.

“I have lived off this project for the past 10 years,” said Nedzad Secerovic, who runs a small souvenir shop at the foot of one of the hills which Osmanagic calls a pyramid.

While the crowds there are not as big as when Osmanagic first said he had discovered pyramids, he estimated some 5,000 have visited the park since it opened on June 18.