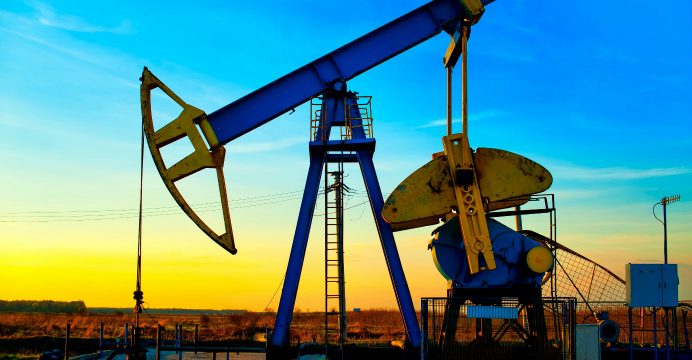 Oil prices dropped below the $40 dollar mark in New York for the first time since April as bear markets continued. A supply glut, weak demand, and expectations of increasing production have sent prices tumbling since June, reports BSS.

On the New York Mercantile Exchange, a barrel of West Texas Intermediate for September delivery closed down 55 cents at $39.51.

In London, North Sea Brent for October delivery fell 34 cents from Monday’s close to finishing at $41.80 on the Intercontinental Exchange.

September is the end of the US summer and the driving season, traditionally a time of peak demand for gasoline, leading analysts to conclude that demand is likely to soften in the coming months.

According to Hussein Sayed, an analyst at FXTM, production that had been offline in the spring has returned and supply from OPEC countries is hitting record levels while the number of active drilling rigs in the US continues to rise.

Abhishek Deshpande, an analyst at Natixis, told AFP that oil prices had initially been supported by expectations of growing demand and shrinking supply — but markets are having to correct their assumptions significantly.

“The market seems to be paying close attention to the drawdown in demand that is coming… while we see no drawdown in production,” said Gene McGillian of Tradition Energy.