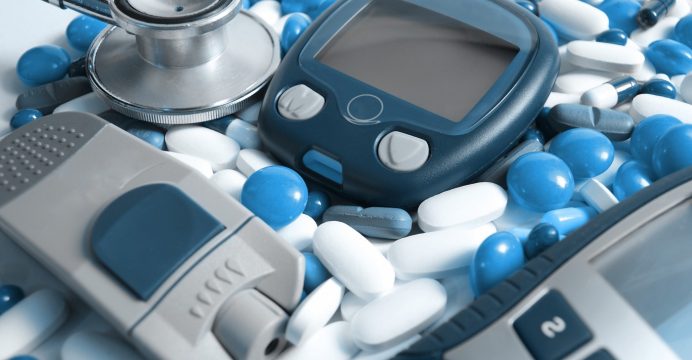 No to clinical services

The survey is the first to focus on the actual behavior and not just the attitudes of US physicians when it comes to rationing medical services. It highlights the challenging nature of being a physician in the United States with regard to resource utilization.

A survey was mailed to physicians in all spheres of the US health sector in 2012 to evaluate their self-reported rationing behavior and factors that influence it. Responses were received on 65.6 percent of the 3,872 surveys sent out.

Of these, 1,348 respondents (53.1 percent) reported having personally refrained, in the past six months, from using specific clinical services that would have provided the best patient care because of health system cost. Prescription drugs and the ordering of magnetic resonance imaging scans (MRIs) were most often rationed — by 48.3 percent and 44.5 percent of respondents respectively, reports Science Daily.

Specialty, practice setting, and political leanings had an influence on the results. Physicians with more liberal leanings were significantly less likely to ration the treatment options available to their patients. The same holds for surgical and procedural specialists compared with primary care physicians.

Physicians in medical school settings were least likely to report rationing. Somewhat surprisingly, physicians in small or solo practices were more likely to do so than those in supposedly more cost-conscious settings such as group or health maintenance organizations or governmental programs.

Sheeler says the finding about physicians in solo practice could be explained by the “rationing by proxy” phenomenon. “Physicians become rationing agents of insurance companies because of the paperwork burden and excessive hoops of prior authorizations or excessive out-of-pocket costs that are set up by payers and pharmacy benefit managers,” he explains. “Solo practitioners have fewer resources to deal with the paperwork and other barriers; it may be easier not to make the effort in the first place when they know that their efforts will likely be in vain or will not be compensated.”

Sheeler believes that an understanding of what drives physicians’ attitudes and behaviors around rationing contributes to a more accurate and much-needed professional discourse on this controversial topic.