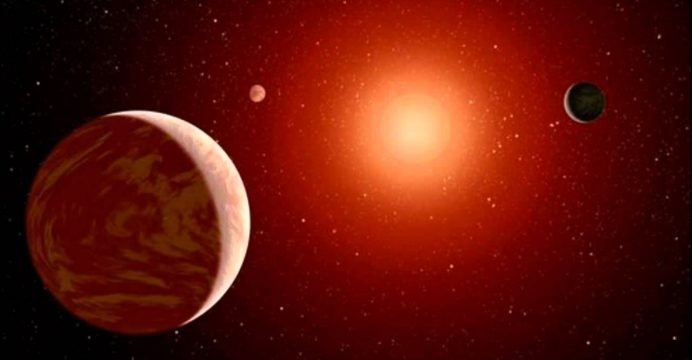 Astronomers using the NASA/ESA Hubble Space Telescope, along with other telescopes on the ground and in space, have discovered a new type of exotic binary star: in the system AR Scorpii a rapidly spinning white dwarf star is powering electrons up to almost the speed of light. These high energy particles release blasts of radiation that lash the companion red dwarf star, and cause the entire system to pulse dramatically every 1.97 minutes with radiation ranging from the ultraviolet to radio , reports Science Daily.

In May 2015, a group of amateur astronomers from Germany, Belgium and the UK came across a star system that was exhibiting behaviour unlike anything they had ever encountered before. Follow-up observations led by the University of Warwick and using a multitude of telescopes on the ground and in space, including the NASA/ESA Hubble Space Telescope, have now revealed the true nature of this previously misidentified system. 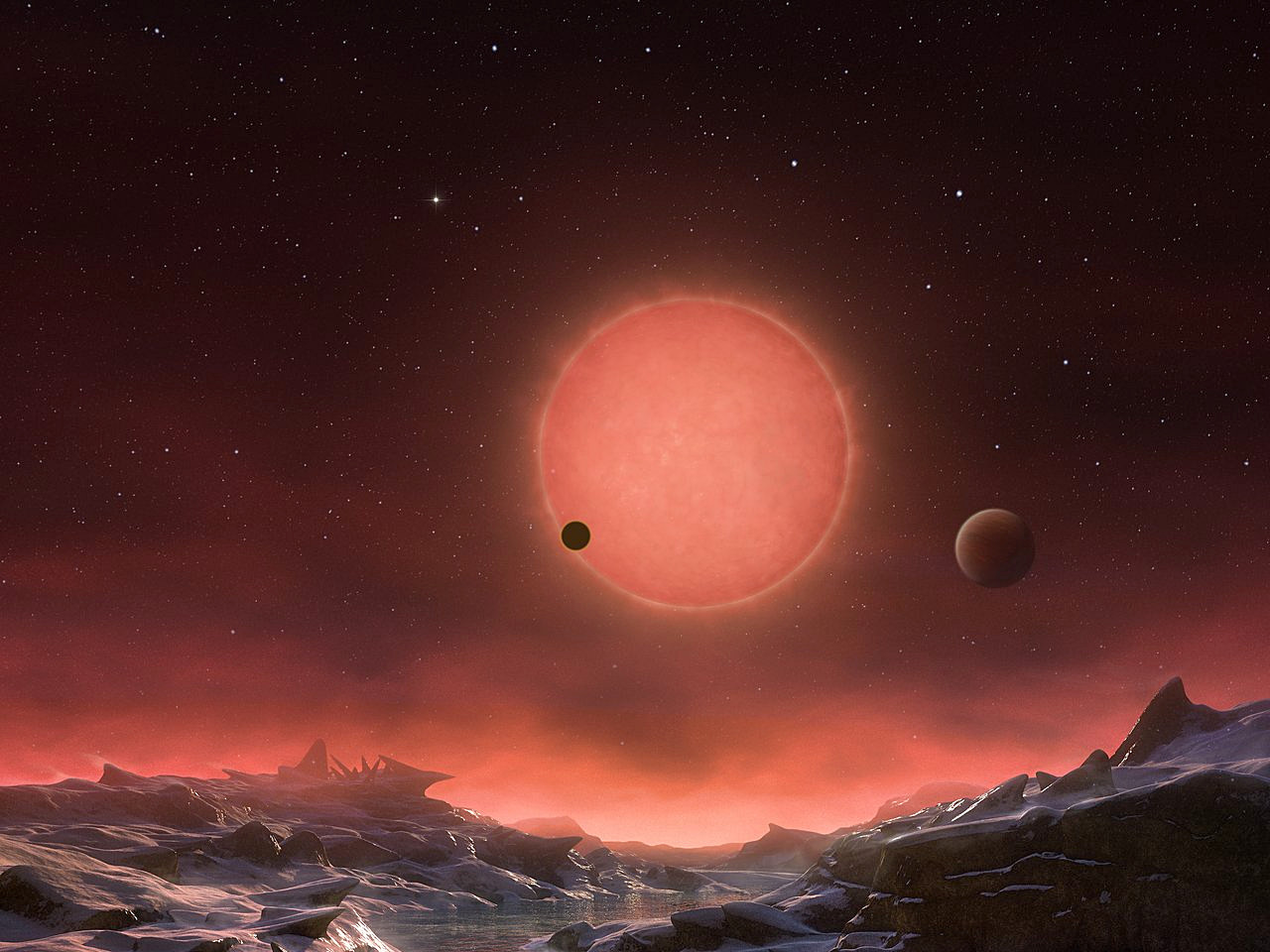 The star system AR Scorpii, or AR Sco for short, lies in the constellation of Scorpius, 380 light-years from Earth. It comprises a rapidly spinning white dwarf, the same size as Earth but containing 200 000 times more mass, and a cool red dwarf companion one third the mass of the Sun. They are orbiting one another every 3.6 hours in a cosmic dance as regular as clockwork.

In a unique twist, this binary star system is exhibiting some brutal behaviour. Highly magnetic and spinning rapidly, AR Sco’s white dwarf accelerates electrons up to almost the speed of light. As these high energy particles whip through space, they release radiation in a lighthouse-like beam which lashes across the face of the cool red dwarf star, causing the entire system to brighten and fade dramatically every 1.97 minutes. These powerful pulses include radiation at radio frequencies, which has never been detected before from a white dwarf system.

Lead researcher Tom Marsh of the University of Warwick’s Astrophysics Group commented: “AR Scorpii was discovered over 40 years ago, but its true nature was not suspected until we started observing it in June 2015. We realised we were seeing something extraordinary the more we progressed with our observations.”

The observed properties of AR Sco are unique. And they are also mysterious. The radiation across a broad range of frequencies is indicative of emission from electrons accelerated in magnetic fields, which can be explained by AR Sco’s spinning white dwarf. The source of the electrons themselves, however, is a major mystery — it is not clear whether it is associated with the white dwarf, or its cooler companion.

AR Scorpii was first observed in the early 1970s and regular fluctuations in brightness every 3.6 hours led it to be incorrectly classified as a lone variable star. The true source of AR Scorpii’s varying luminosity was revealed thanks to the combined efforts of amateur and professional astronomers. Similar pulsing behaviour has been observed before, but from neutron stars — some of the densest celestial objects known in the Universe — rather than white dwarfs.

Boris Gänsicke, co-author of the new study, also at the University of Warwick, concludes: “We’ve known about pulsing neutron stars for nearly fifty years, and some theories predicted white dwarfs could show similar behaviour. It’s very exciting that we have discovered such a system, and it has been a fantastic example of amateur astronomers and academics working together.”