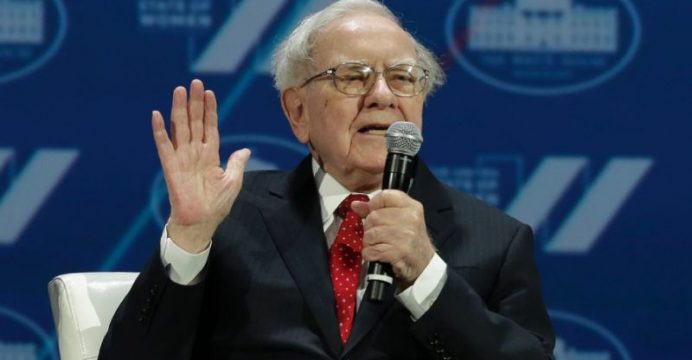 US billionaire Warren Buffett challenged Donald Trump on Monday to release his tax returns, a feat which the Republican presidential candidate has so far resisted, reports BSS.

Trump has said he won’t release the documents because he is under audit, which Buffett — one of the world’s richest men — suggested is a weak excuse.

“Now I’ve got news for him, I’m under audit too,” Buffett said, speaking at a Hillary Clinton rally in Nebraska. “You’re only afraid if you got something to be afraid about.” 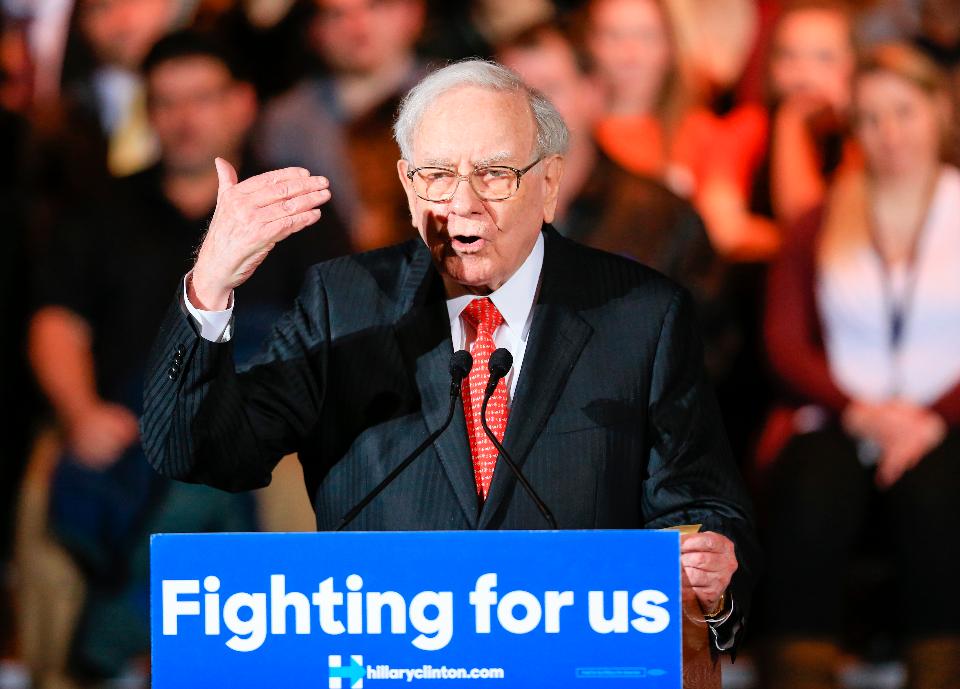 “He’s afraid because of you,” Buffett told the attendees.

Buffett suggested he and Trump meet “any place, any time” before election day to publicly go over their tax records together.

The business magnate also sharply criticized Trump for a recent dispute with the parents of a slain Muslim American soldier.

Pakistani immigrant Khizr Khan galvanized the Democratic National Convention with a tribute to his dead son in which he rebuked the Republican nominee for having “sacrificed nothing” for the country.

In an interview aired on ABC Sunday, Trump insisted he had, in fact, made “a lot of sacrifices” for the United States. Buffett declared otherwise: “Donald Trump and I haven’t sacrificed anything,” he said, referencing Trump’s remark.

“How in the world can you stand up to a couple of parents who have lost a son and talk about sacrificing because you were building a bunch of buildings?”

Buffett is one of several extremely wealthy Americans to back Clinton for president, including billionaire and independent former mayor of New York Michael Bloomberg and Dallas Mavericks owner Mark Cuban.