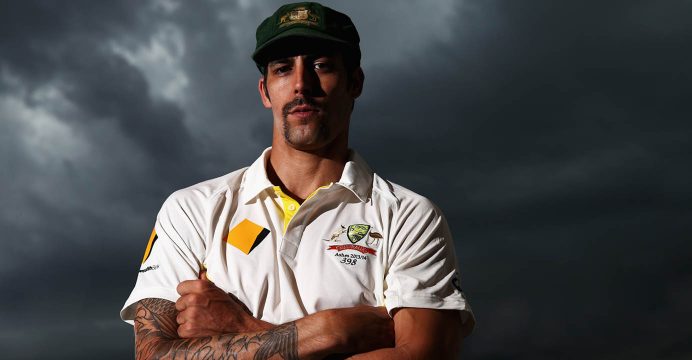 The 34-year-old has been recruited by the BBL’s Perth Scorchers and said Tuesday he was hoping to mentor young talent.

“I want to be involved in the coaching side of things which has become a bit more of a focus for me,” Johnson said in a statement.

Johnson has never played in Australia’s Big Bash League, which is played in December and January and last year attracted players such as Kevin Pietersen, Usman Khawaja and Jacques Kallis, but said he would have only joined Perth.

“I was never going anywhere else and always wanted to stay here and be part of the community,” Johnson said.

“To be able to play for the Perth Scorchers, where I live and where I’m based, is perfect for me.”

In announcing his retirement in November, Johnson, who played 73 Tests, 153 one-dayers and 30 T20 games for Australia, said he no longer enjoyed the challenges of the tough days in the field.

“It was a little bit physical, but it was more the mental side of things, I had just had enough,” he said of his decision.

“I felt I couldn’t compete at this level any more — on those tough days I didn’t want to be there.”