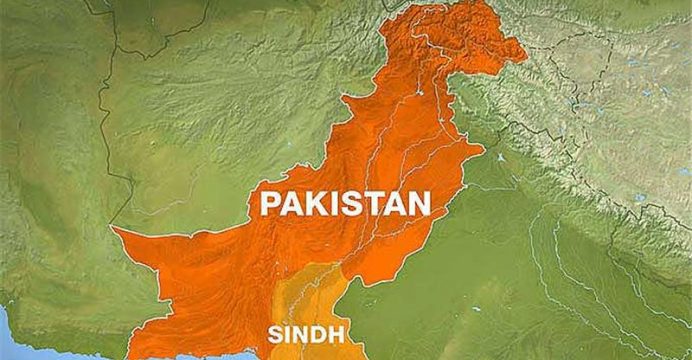 At least 12 people were killed and over 30 others injured when a passenger bus crashed into a trailer in Pakistan’s south Jamshoro district on Tuesday morning, reports BSS.

Samaa TV said the driver of the bus carrying 50 people, lost control of the vehicle and rammed into the trailer coming from opposite direction in Pataro area of Jamshoro, a district located in the country’s south Sindh province .

The ill-fated bus was on its way from the country’s northwest Khyber Pakhtunkhwa province to the southern port city of Karachi, said the report.

The injured including women, kids, and the bus driver were shifted to a nearby hospital where at least seven of them are said to be in critical condition.

According to data compiled by Pakistan Bureau of Statistics, over 9,000 road accidents are reported to the police every year, killing on average around 5,000 people annually in the country. Traffic police officials say that 90 percent of accidents in Pakistan are caused merely by human errors.