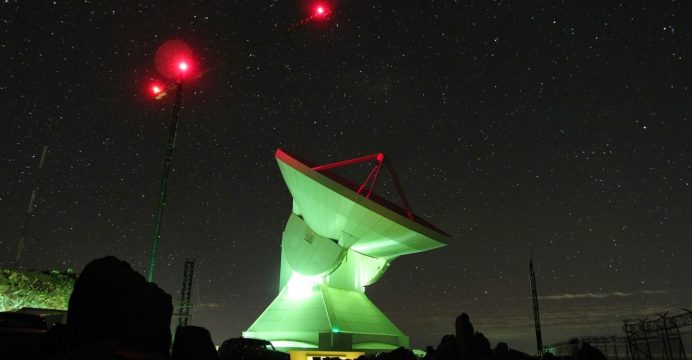 A team of astronomers from the University of Manchester and the University of Bonn have uncovered a hidden stellar birthplace in a nearby spiral galaxy, using a telescope in Chile. The results show that the speed of star formation in the centre of the galaxy — and other galaxies like it — may be much higher than previously thought.

The team penetrated the thick dust around the centre of galaxy NGC 4945 using the Atacama Large Millimeter Array (ALMA), a single telescope made up of 66 high precision antennas located 5000 metres above sea level in northern Chile , reports Science Daily.

Astronomers typically look for ultraviolet light or infrared emissions from the brightest, hottest, and bluest stars. The places where stars form are often surrounded by interstellar dust that absorbs the ultraviolet and visible light from the hot blue stars, making it difficult to see where stars are forming. However, the interstellar dust gets warmer when it absorbs light and produces infrared radiation. 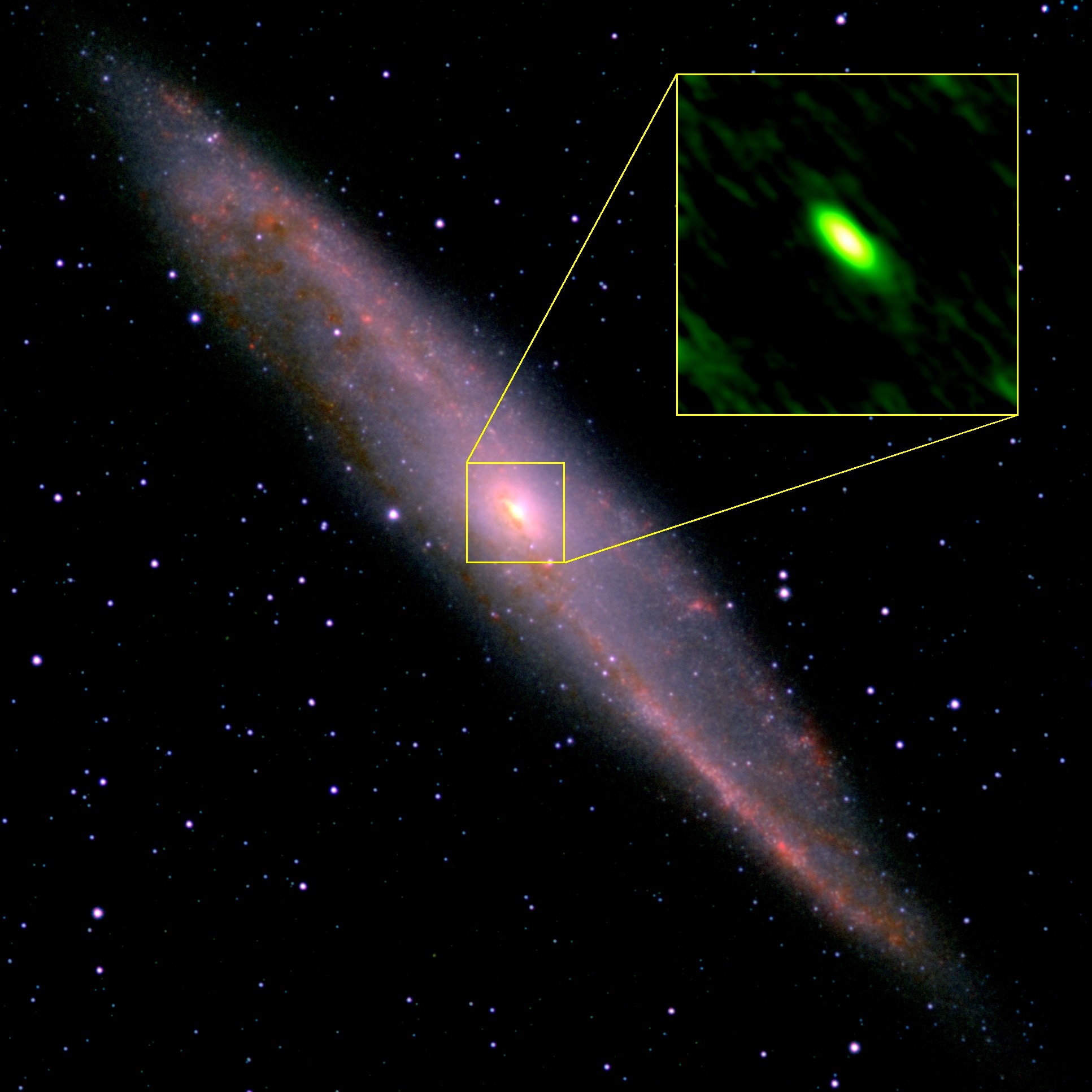 NGC 4945 is unusual because the interstellar dust is so dense that it even absorbs the infrared light that it produces, meaning that astronomers find it hard to know what is happening in the centre of the galaxy. However, ALMA is able to see through even the thickest interstellar dust.

“When we looked at the galaxy with ALMA, its centre was ten times brighter than we would have anticipated based on the mid-infrared image,” explained Dr. George J. Bendo from The University of Manchester. “It was so bright that I asked one of my collaborators to check my calculations just to make sure that I hadn’t made an error.”

“While it looks very dusty and very bright in the infrared compared to the Milky Way or other nearby spiral galaxies, it is very similar to other infrared-bright starburst galaxies that are more common in the more distant universe. If other astronomers are trying to look at star formation using infrared light, they might be missing a lot of what’s happening if the star forming regions are as obscured as in NGC 4945.”

Fellow collaborator Professor Gary Fuller, also from the University of Manchester, added: “These results demonstrate the remarkable power of ALMA to study star formation which would otherwise be hidden.”