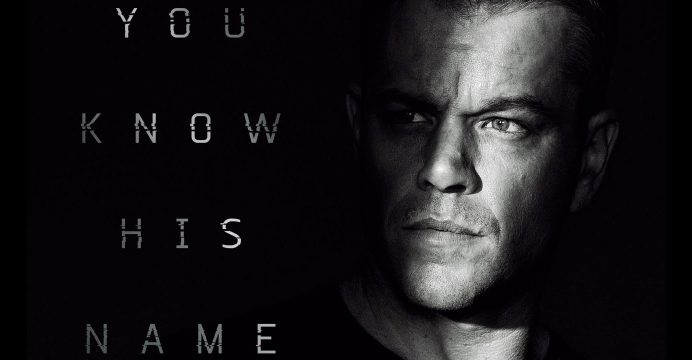 ‘Bourne’ slips out of the shadows to dominate box office

The film, the fifth in Universal’s robust series about a former CIA assassin plagued by amnesia, netted $60 million for the three-day weekend, according to preliminary figures from industry tracker Exhibitor Relations.

Bourne — whose director Paul Greengrass had for years insisted he was done with the series — seized the box-office lead from “Star Trek Beyond,” which took in $24 million for a two-week total of $105.7 million.

That Justin Lin science-fiction adventure, which sees the USS Enterprise crew shipwrecked on a hostile planet, netted less than half its own opening of the previous weekend.

The raunchy comedy “Bad Moms,” about three overstressed and overstretched mothers with dreams of escape, came in third in its opening weekend, taking in $23.4 million. The STX Entertainment film stars Mila Kunis and Kristen Bell.

Universal Pictures’ “The Secret Life of Pets” came in fourth, netting $18.2 million for an impressive four-week total of $296.1 million. ComScore reports it has taken in nearly $400 million worldwide.

And “Lights Out,” David F. Sandberg’s campy “no-budget” horror film about a haunting by a mysterious creature seen only in the dark, slipped from third to fifth, with $10.8 million. The Warner Bros. film, a feature-length version of an earlier three-minute short, again stars Sandberg’s wife, Lotta Losten.