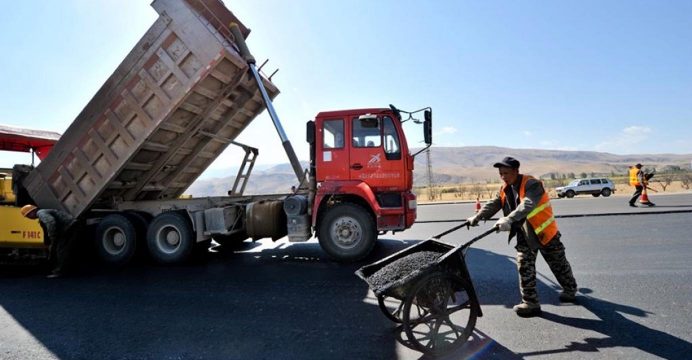 The Asian Development Bank (ADB) today approved a $25 million program to help improve the climate for private sector investment in the Kyrgyz Republic, as part of the government’s efforts to diversify the economy.

ADB support consists of a loan in various currencies equivalent to SDR8.8 million and a grant not exceeding $12.5 million, both from ADB’s Special Funds resources.

The Kyrgyz economy depends heavily on natural resource exploitation and remittances from migrants. The economic slowdown in Russia and Kazakhstan, the country’s top trading partners and main source of remittances, continues to put pressure on the growth of the Kyrgyz economy, which is projected to slow down to 1% in 2016. The country’s 2015 accession to the Eurasian Economic Union (EEU), a regional customs union, brings further risks to the country’s competitiveness in trading with non-EEU countries.

The ADB assistance is in line with the government’s National Sustainable Development Strategy to diversify the economy by promoting private sector investment. Since 2008, ADB has been working with the Government of the Kyrgyz Republic to improve the investment climate and support private sector development using a programmatic approach that is based on results, activity-oriented policy reforms, and sustained engagement. It has enabled the government to build on achievements from previous programs, incorporate appropriate lessons, and steer a comprehensive reform program.

ADB’s continuing support and government progress made under the program have started to yield results. For example, cashless payments through banks have increased, pilot infrastructure and social services are being developed using the public-private partnership modality, and the country’s first sovereign credit rating (B, stable from Standard & Poor’s and B2, stable from Moody’s Investors Service) is enabling investors and lenders to price country risks and open opportunities to diversify funding sources.

Since joining ADB in 1994, the Kyrgyz Republic has received about $1.4 billion in sovereign and nonsovereign loans for the education, finance, transport and energy sectors.