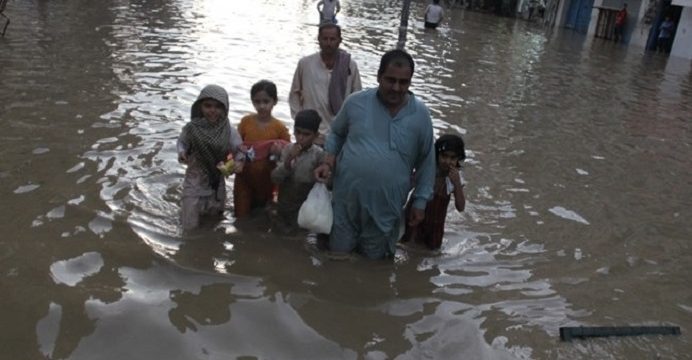 What kills 26 wedding guests in Pakistan?

At least 26 people, mostly children, were killed on Saturday when a vehicle carrying wedding guests was washed off a mountainous road by floods and flung into a gorge, officials said. The dead included 18 children and six women, reports BSS.

“Rescue operation has been completed, dead bodies of 26 people had been retrieved,” Rahimullah Mehsud, a local government official of Khyber tribal district, where the incident took place, told reporters.

Mehsud earlier said rescue workers and residents were facing difficulties as the “area is remote and mountainous”. 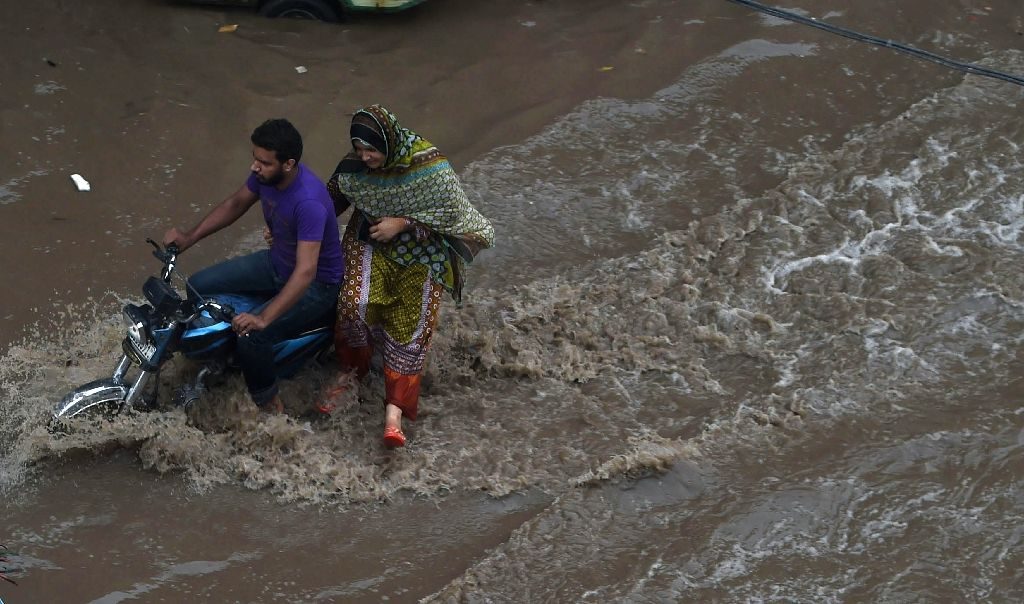 The accident happened when a pickup truck carrying the groom’s party of 29 was hit by floods in a remote village in Khyber, one of Pakistan’s seven tribal districts bordering Afghanistan. Three people who survived were taken to a hospital.

Hekmat Khan, another government official, confirmed the new death toll and told reporters that the child victims were aged up to nine years.

The heavy monsoon rains began earlier this month, drenching the Khyber Pakhtunkhwa and central Punjab provinces, which have been badly affected by flooding in recent years that some scientists have linked to climate change.