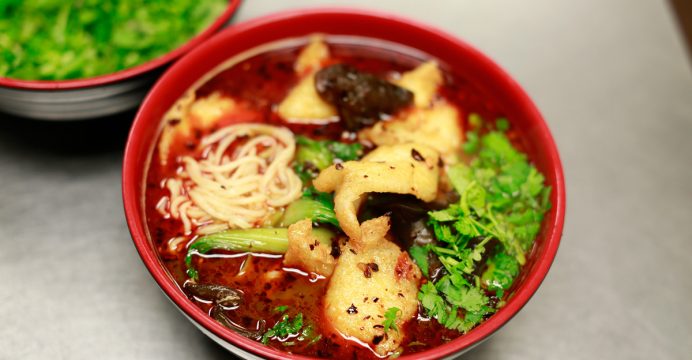 At Dim Sum Icon in Hong Kong, diners are encouraged to play with their food.

Squeeze the lactating and defecating steamed dim sum bun with coconut cream inside, made to resemble one of the popular Japanese ‘Kobitos’ characters, and you’re in for a “hilarious” experience, customers say.

But far from grossing people out, Ray Kuo, assistant manager at the restaurant, said it’s one of the most popular items on the menu, reports Reuters.

Another crowd-pleaser is a pooping ‘Gudetama’, the lazy yellow egg character from Japan’s Sanrio, and a cartoon turd made out of cake. 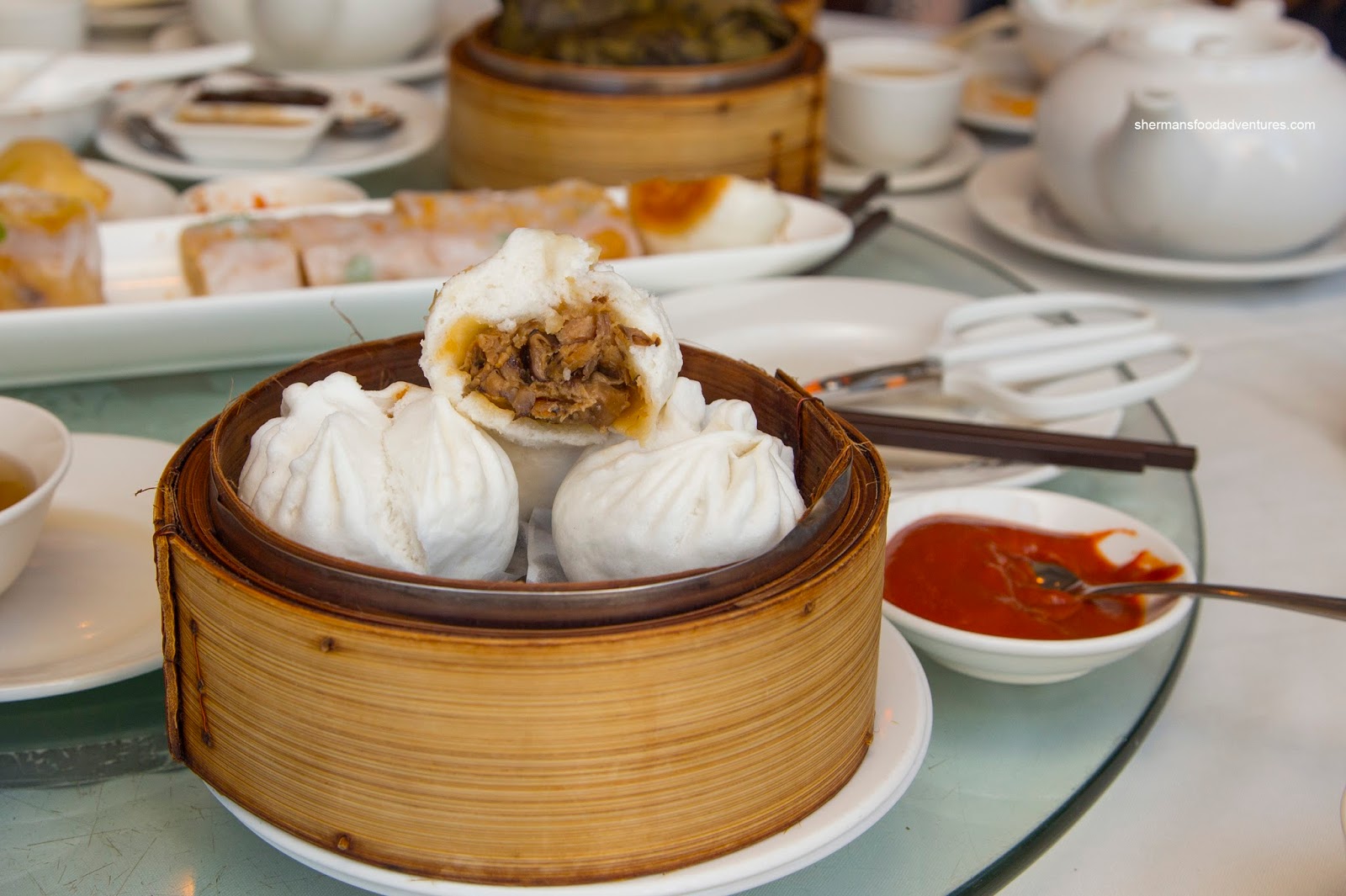 The restaurant uses Japanese animations, such as the ‘Kobitos’ by Toshitaka Nabata and ‘Gudetama,’ but switches the main theme up every few months in addition to alternating menu items.

“We don’t want the old traditional Chinese style of dim sum, so we want make it more fashionable, Kuo said, emphasizing the restaurant’s appeal to teenagers and a “younger crowd.”

Dutch exchange student, Lineke Schrigver, said she knew about the restaurants from social media before even setting foot in the city and happened to walk by it.

“I have seen it on Facebook and on Instagram already before I came to Hong Kong, but I didn’t know this was like a famous thing or anything,” Schrigver said. “I was like I want to go there.”

Schrigver said the food was “hilarious” but “really tasty.”

Taiwanese tourist, Miss Su, who had just arrived in Hong Kong said her family had first eaten at a traditional dim sum restaurant but were disappointed.

“I think it is a novelty and special so I wanted to have a try,” Su said. “And it does taste really good, cute and tasty.”

Kuo explained that everything has been cleared with the copyrights holder, with a percentage of the profits going to the animation companies.

Dim Sum Icon opened their first restaurant two years ago and their second at the end of December. They are already in negotiations to open stores in mainland China and Macau.