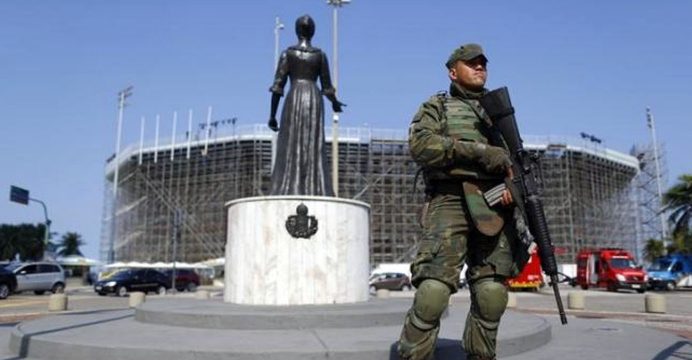 The ministry has warned Chinese tourists to leave jewelry and watches at their hotel, not carry backpacks or use cell phones, adding that they should not try to fight with robbers, the report said, citing a statement by the foreign ministry.

The report said four Chinese officials from the China Anti-Doping Agency were the victims of an armed robbery two days after arriving.