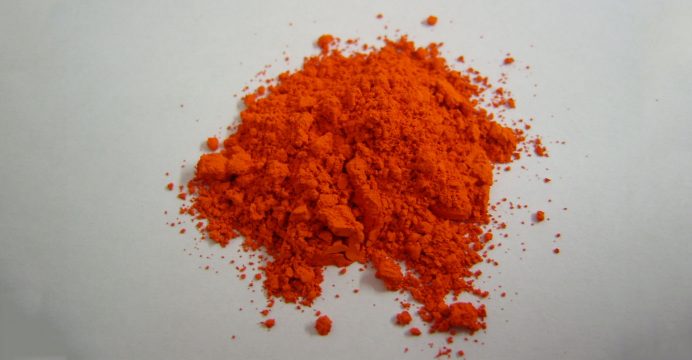 The European Commission has issued a draft decision to the REACH Committee that would authorize use of two toxic lead pigments in the EU for non-consumer use, despite the availability of well-known alternatives. The decision was made over strong objections from EU governments, industry and NGOs.

The European Environmental Bureau (EEB), The Health and Environment Alliance (HEAL), ChemSec and IPEN sent two letters to the REACH Committee calling on the members to reject authorization when it is put to a final vote on July 6th-7th. In addition, NGOs around the world have signed a letter to the Committee highlighting the potential harmful consequences from such an authorization in non-EU countries, as lead-containing products may be exported to markets where there aren’t any safeguards to prevent these hazardous products from being sold to consumers.

Members of the REACH Committee are urged to reject the authorization for the following reasons:
· The Commission’s draft decision, which forms the base for the final Committee decision, disregards the fact that there are known alternatives to lead chromates available.
· The human and environmental risks entailed with authorisation are high.
· Authorisation would create an unacceptable precedent for REACH, and harm the global movement to eliminate lead chromates in paint.