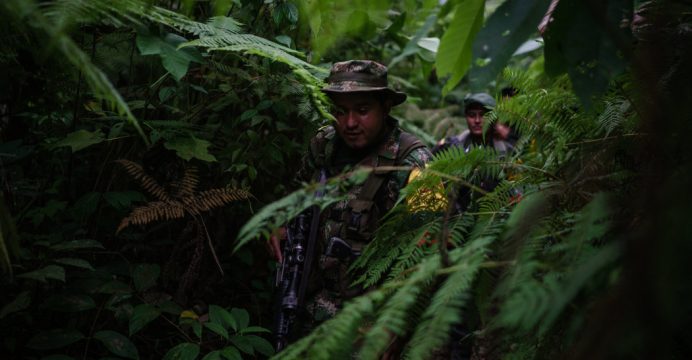 The United Nations will coordinate some 500 international observers to verify that FARC rebels comply with a ceasefire and surrender weapons once a peace deal is signed, Colombia’s Congress said on Wednesday, reports BSS.

The Colombian government and the Marxist Revolutionary Armed Forces of Colombia (FARC) are in the final phase of four years of talks that it is hoped will result in a peace deal putting to an end a half-a-century of conflict.

The rebels last month signed a ceasefire and disarmament deal with the government, with the aim of becoming a political party. The government said it hoped to move on to a full peace deal within weeks. 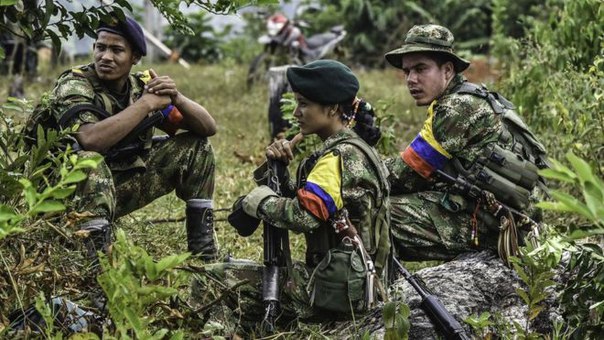 Rebels from the left-wing Revolutionary Armed Forces of Colombia (FARC)

“Five hundred international monitors from 15 countries will ensure” the ceasefire and disarmament of the FARC once the agreement is signed, Senate President Mauricio Lizcano said.

He made the announcement after meeting with Jean Arnault, the UN representative to the peace talks. A total of 15 percent of the observers will be European and 85 percent Latin American, Lizcano added.

Some 100 will come from Argentina, 85 from Paraguay, 75 from Chile, 30 from Cuba and 30 from Spain. Mexico, Bolivia, Guatemala, Sweden and Germany have not yet said how many they will send.