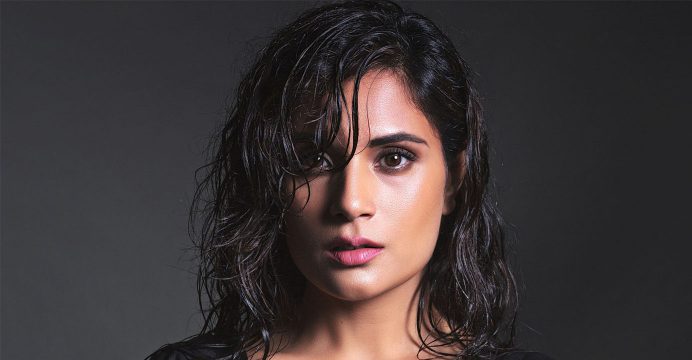 Richa Chadha to sing the Indian national anthem in Delhi

From the likes of Amitabh Bachchan to Varun Dhawan, several celebrities have been bestowed with the honour of singing the national anthem at a public platform. Another one to join the bandwagon is Richa Chadha. The actress has been invited to sing the National Anthem at a sports league in Delhi, reports Bollyspice.

Though details have been kept under wraps, a source said that Richa Chadha has been invited to be present at the inaugural ceremony of the sport’s league slated to take place on July 27th 2016. She will be flying to the capital for the same.

Richa will be next seen in Cabaret and Love Sonia which also stars Demi Moore and Freida Pinto.