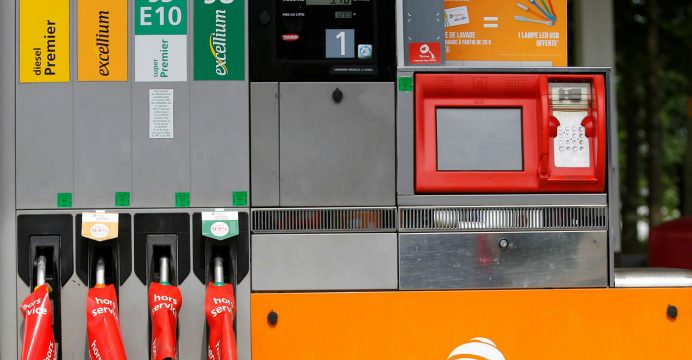 Oil prices retreated to the lowest level in three months

Oil prices retreated to the lowest level in three months on Wednesday after US data showed an unexpected increase in commercial stockpiles of oil and gasoline, reports BSS.

With the latest increases, commercial oil inventories now stand 13.4 percent above year-ago levels, while gasoline stocks are 11.8 percent higher, according to US Department of Energy data.

“Oil is down on the back of very disappointing inventories statistics,” said energy consultant Andy Lipow.

“The market is very concerned we’re going to go through the summer with high gasoline inventories and that’s going to continue to weigh on the market.” 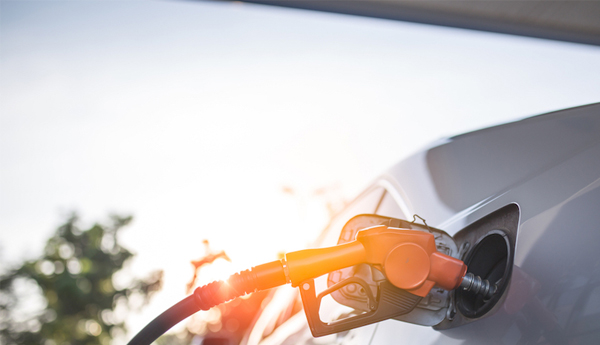 After topping $50 a barrel early last month on the back of output disruptions,crude prices have tumbled about 15 percent as crude and gasoline inventories have mounted in the past two months and gasoline consumption has been lower than some expected.

“Oil prices were trying to muster a recovery today before another underwhelming weekly inventory report has extinguished the bullish mood,” said Matt Smith of ClipperData.