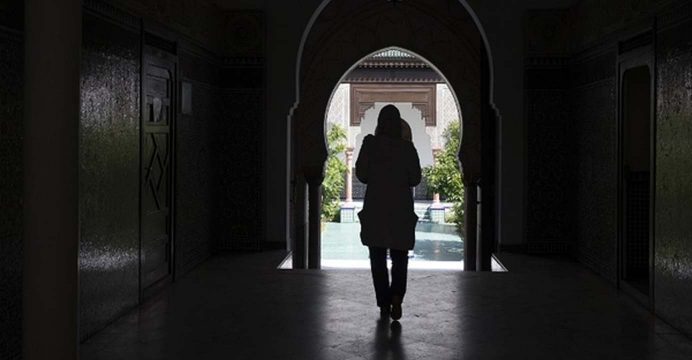 Muslim women‪ are the first to pay the price for Islamophobia in Europe. That was the finding of the first European research report to be conducted on discrimination against Muslim women by the European Network Against Racism, launched in Brussels last week.

The report, which covers eight European countries, focused on discrimination in access to employment, education and hate crime. It found that Muslim women face a “triple penalty” – suffering the same gender discrimination as other women, compounded by racial and religious discrimination on account of their background, skin colour and faith. These forms of discrimination intersect in complex ways – for example, in the United Kingdom, 1 in 30 white women said they had been illegally asked whether they planned to get married or have children, compared to 1 in eight Pakistani women – i.e. nearly four times more. One in four employers in the UK also admit that they would be hesitant to hire Muslim women on the basis of cultural stereotypes, due to concerns that childcare would be an issue for them.

Then, of course, there are the even higher levels of prejudice against Muslim women who wear the headscarf. Despite legal prohibitions against discrimination on the basis of religion or belief in employment, Muslim women are being regularly excluded from career opportunities across Europe. Forty four percent of Belgian employers state that wearing a headscarf can negatively influence the selection of candidates. In France, tests show that female applicants with a French sounding name and female applicants with an Arabic sounding name wearing the headscarf had a 71-point difference in positive responses for an interview.

A pending French case at the European Court of Justice is a case in point – a design engineer was dismissed after a customer complained about her headscarf, which “embarrassed” the company. Rather than supporting the employee, the employer demanded that she observe the principle of “neutrality” with regards to her dress when dealing with clients