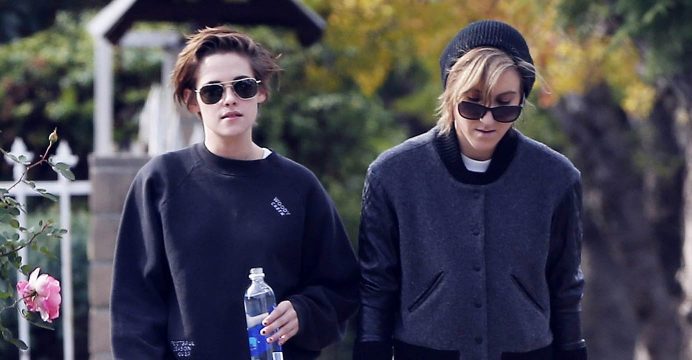 Until now Kristen Stewart has been tight-lipped about her on-again, off-again relationship with Alicia Cargile. and now she has officially confirmed that she is dating Alicia Cargile in in an Elle U.K. interview.

Stewart said that she and visual-effects producer Alicia Cargile are now going strong after a bit of a touch-and-go start. Alicia’s used to working with celebs by now, as she’s worked on music videos for huge names like, Maroon 5, Kesha and Alicia Keys 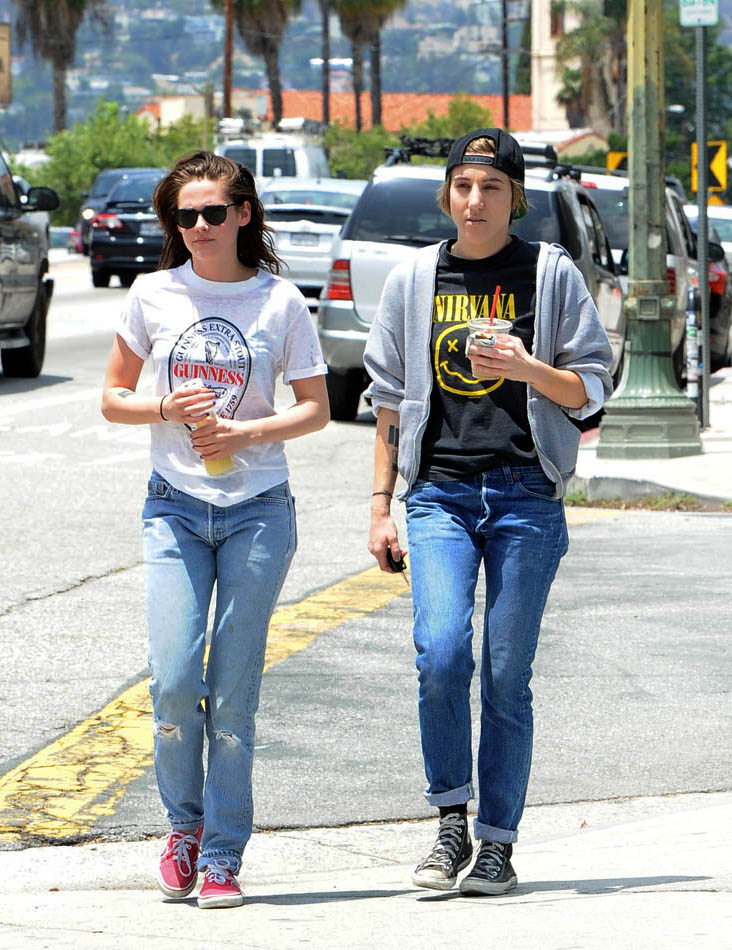 She said,“I think also right now I’m just really in love with my girlfriend,” she told the magazine. “We‘ve broken up a couple of times and gotten back together, and this time I was like, ‘Finally, I can feel again.‘”

She also talked about dating “a guy,” which could presumably be her ex Robert Pattinson.