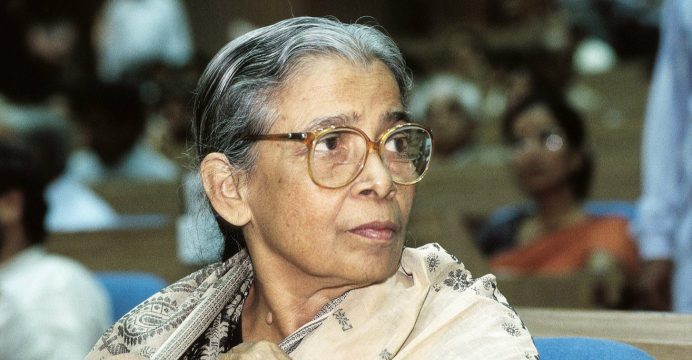 Eminent author and social activist of India Mahasweta Devi, whose writings focused on the marginalised communities in the country and served as the voice of the oppressed, died today after a multi-organ failure, reports BSS.

She was 91. P. Tandon, CEO of Belle Vue nursing home in India, where she was admitted since May 22, said she was suffering from multi-organ failure and died at 3.16 PM. She suffered a cardiac arrest following the multi-organ failure.

“Her condition deteriorated at 3 PM. We tried our level best, but suddenly her condition became very bad and at 3.16 PM she passed away,” he said. 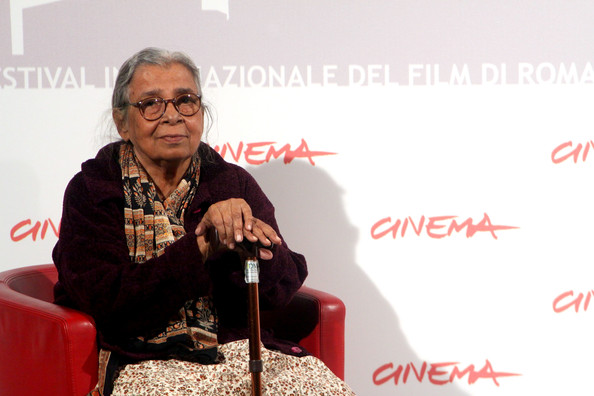 “India has lost a great writer. Bengal has lost a glorious mother. I have lost a personal guide. Mahashweta Di rest in peace”, she tweeted.

Awarded the Sahitya Akademi and Jnanpith awards for literary excellence, Devi helped tribals and the rural dispossessed in organising themselves in groups so that they could take up development activities in their own areas. She founded several grassroot level societies for the welfare of tribals.

According to BBC,  She famously made a speech at India’s prestigious Jaipur literary festival where she said all humans had the fundamental “right to dream”.

“I would remember her as one of the most important writers in India because of the subjects she chose and remained faithful to them,” publisher Urvashi Bhutalia told the BBC.

“Her writing was a political battle for the downtrodden and she never compromised on her ideas. She was a very kind human being.”

A number of her works, including the best-selling Breast Stories, have been translated into English from Bengali, and are also studied in universities across India.