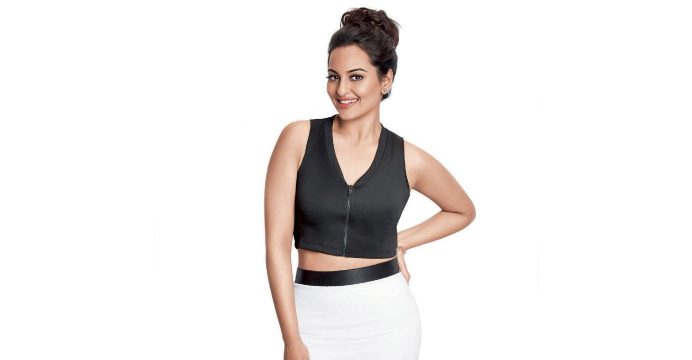 There’s no doubt about the fact that Sonakshi Sinha’s films have always been eagerly awaited by her fans and her upcoming film Akira is no different. The trailer of this film has received a phenomenal response online, making it the highest viewed trailer of a Sonakshi film. In the past too, all her film trailers have received a welcoming response but the trailer of this film has outdone all her earlier films, reports Bollyspice.

The trailer which was launched amidst college students saw not only managed to strike a chord with the college going students but her fans all over too showed their excitement on seeing Sonakshi in a different avatar.