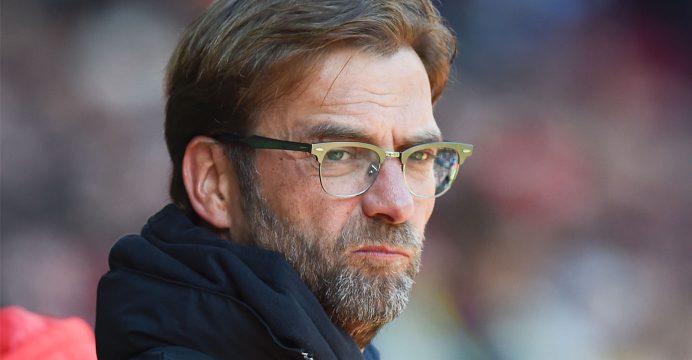 Liverpool and Sevilla fined by UEFA over crowd trouble

Liverpool have been fined 16,000 euros (£13,382) for an illicit banner and setting off fireworks during the Europa League finals in May, UEFA announced on Monday, reports BSS.

Police intervention was required to stop scuffles between both sets of fans, who shared one end of the stadium with a small steward presence at St Jakob-Park.

UEFA’s Control, Ethics and Disciplinary Body also handed a fine of 17,000 euros to Sevilla after their supporters were accused of throwing objects.